Kenyans demanded an apology from the TV presenter.

• Compagno co-hosts a show called “Outnumbered” where she made the statement in relation to American citizens complaining about their voting rights.

• She referenced other countries in which groups of people do not have any voting rights. 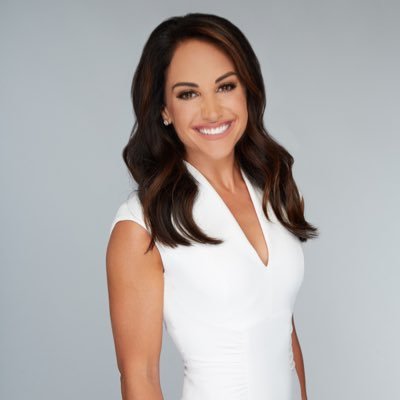 Compagno made the statement on a show called “Outnumbered” which  show she co-hosts and argued that American citizens should stop complaining about their limited voting rights.

She referenced other countries in which groups of people do not have any voting rights.

"What about in Kenya, where pregnant women cannot leave the house so they absolutely have no constructive rights to vote?" she stated.

This statement is entirely untrue as pregnant women, people with disabilities and the elderly hold the right to vote.

Furthermore, it is common for them to be moved to the front of the polling queue, and given priority to vote.

Compagno’s false statement pushed Kenyans to share their outrage on Twitter, where they asked the reporter to get her facts straight and apologise to Kenyans.

Kenyans including leaders expressed their outrage with Kitui Governor Charity Ngilu taking to Twitter  where she said, "Wait, what? In Kenya pregnant women can’t leave the house? Emily Compagno probably start by locating Kenya on the map first maybe?"

A user by the name Jackton Owino replied to Emily Compagno, "Kenyans braced rain & chilly weather, but one woman gave birth while in line to vote in general elections and still made sure to vote. A heavily pregnant Paulina Chemanang was feeling fine as she left to vote early at a polling station in remote West Pokot country."

“Which Kenya are you talking about? Have you ever been to Kenya? I imagine not, because the Kenya I live in, pregnant women get to vote first,” one Mbiyu said.

Samuel Njuguna said, "This is very misleading! Emily Compagno. Kenya deserves an apology. We are a modernized country."

Voters urged to elect only party candidates for all six key positions.
Siasa
1 month ago