The fake document claimed 25 men were being trained at an agricultural institute.

• The Directorate said the document did not originate from the headquarter or any office associated with them.

• The document listed 25 names of men arrested as they allegedly underwent militia training at Chebororwa Agricultural Training in Eldoret. 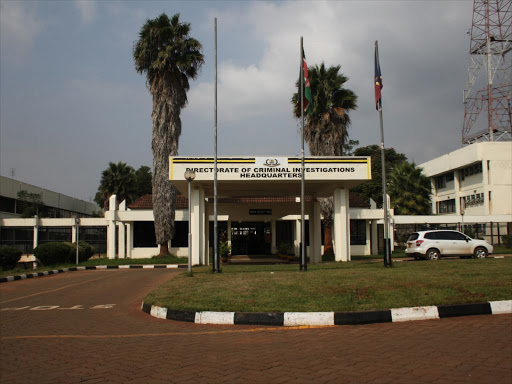 The document shared online claimed that 25 men had been arrested while undergoing the training at Chebororwa Agricultural Training.

DCI boss George Kinoti said in a tweet on Tuesday that the document did not originate from his office or any office associated with the DCI headquarters.

"You are advised to treat it with the contempt it deserves," he said.

Detectives based at the Forensic Cybercrime unit have launched investigations to determine the source of the document and prosecute its authors.

It was officially commissioned by President Uhuru Kenyatta on June 13.
News
3 months ago