• The move comes hours after the chairman endorsed Wiper Leader Kalonzo Musyoka as a perfect to be Raila’s deputy.

• The selection panel is in search of suitable candidate of Raila Odinga running mate ahead of the August 9 general election. 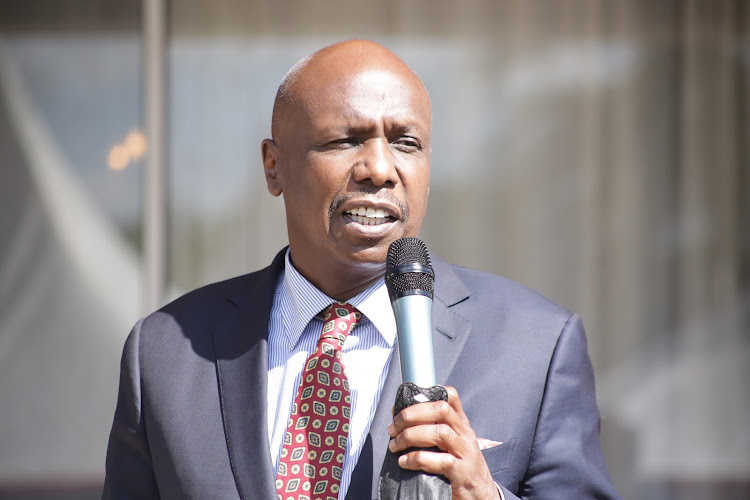 According to the party national chairman Gideon Moi, Kalonzo fits the bill and is the most referred person to deputise Raila.

However, hours after the endorsement, a fake statement claiming to originate from the party was spread on the social media, alleging that the party now backs its chairman for the position.

The party flagged the statement as fake, asking Kenyans to ignore it.

The same was echoed by the party.

“It is our sincere hope that this panel will consider and find him appropriate for the position of Deputy President and consequently recommend his selection as such", Moi had said in his letter to the selection panel.

The selection panel is in search of suitable candidate of Raila Odinga running mate ahead of the August 9 general election.