• Some tagged the authority through social media, asking it to consider them for the positions they had applied for. 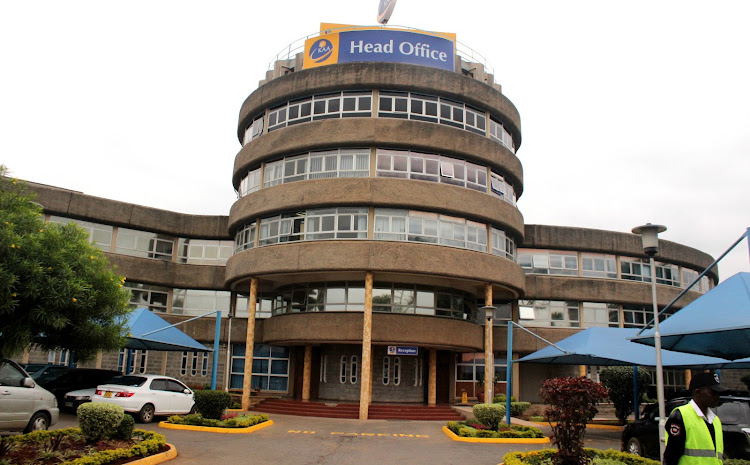 The Kenya Airports Authority has distanced itself from a circular advertising jobs.

The advert had claimed to offer jobs to Kenyans across the country.

“This advert is fake,” KAA said.

Several Kenyans fell victim to the fake advert, with some tagging the authority through social media, asking it to consider them for the positions they had applied for.

Among the requirements in the dismissed advert was that the applicant must be a Kenyan citizen, and possess at least a form four certificate.

It had also asked interested applicants to submit their applications by August 13 and attach their CVs and ID via [email protected], which is not KAA's email address.

While dismissing the advert, KAA said that whenever it is advertising jobs, it alerts Kenyans through https://www.kaa.go.kecareers/, and not through the fake email.