• A leading parastatal in the petroleum sector which has been in the news for the wrong reasons is back at it again. 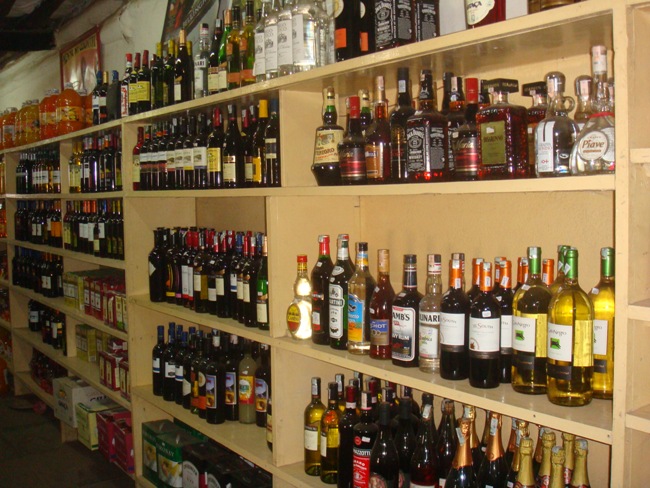 When they exchange bitter words in political rallies, one might think they could be spoiling for war. Far from it. On Thursday, during a sitting of the National Assembly, humour was served for close to 30 minutes as two MPs exchanged "friendly fire". A senior MP tore into nominated MP David Sankok (pictured), saying he has been surviving on luck for most of his life. He narrated how they hand-picked the lawmaker to be president of the defunct SONU. There were cheers when he alleged that perhaps the nominated MP could have got it easy in almost everything he has achieved. However, Sankok shot up and on defence challenged the ODM MP for a political duel in his Narok backyard.

A leading parastatal in the petroleum sector which has been in the news for the wrong reasons is back at it again. This time round, the new managing director is said to be employing senior management staff, including an HR lady, without following recruitment rules and regulations. Staffers at the parastatal are asking whether this will be the new normal for the new MD and accusing the company board of aligning their people to loot from the already tainted and financially struggling agency.

A former two-time MP from the Mt Kenya region is said to be so broke that the wines and spirits business he ventured into after he lost the seat is on the verge of collapse. The man is said to have relocated his alcoholic drinks shop from a more competitive town to a tiny a trading centre near his home. To supplement the meagre earnings, the former legislator, whose voters once raised campaign funds for, is said to have recently approached a political party leader to appoint him as the region's chairman. Where could he have taken all his salaries for the 10 years he was an MP? This is the question residents are asking themselves.

A go-slow at a professional body over non-payment of January salaries has had massive repercussions. The salaries have been delaying since November 2020 as the officials are embroiled in an unending boardroom tussle. Currently, a senior official, who is also the chairperson of a committee within the organisation, has refused to append her signature to cheques, causing the inordinate delays. A source in the know told Corridors that only two other officials have appended their signatures to bank documents. It is said members of the vast professional body are now stranded, unable to renew their membership and permits to carry out their crucial duties.