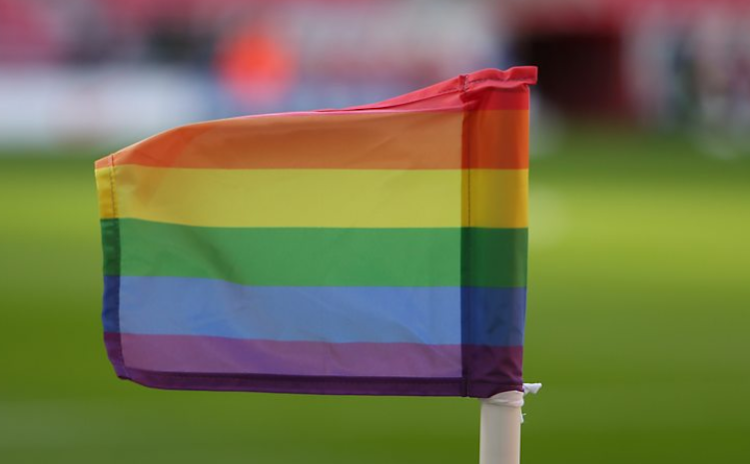 LGBTQ persons and activists don’t have the luxury of reporting instances of domestic violence because there is no systematic protection for them, activists say.

Kenya has witnessed a number of reported deaths from the LGBTQ community.

Founding executive director of the African Centre for Health Systems and Gender Justice Bosire Wairimu said due to stigma and discrimination LGBTQ persons find it difficult to report cases of abuse including intimate partner violence.

She said Section 162(a), (c)165 of the Constitution criminalises same sex relationship meaning they will continue facing violence.

Akina Mama wa Afrika organisation said in this kind of climate that criminalises one’s identity, to be a member or activist of the LGBTQ community is to live outside the protection of the law.

According to the organisation by one’s existence being criminalised by the state, it becomes difficult to have legal protection, let alone seek justice when one’s fundamental rights are violated.

The organisation said due to homophobia upheld by the state, culture, and religion, a pattern can be noticed that many deaths of queer people are met with indifferences.

"This is attributed to the widely held sentiment that LGBTQ people based on their sexuality are criminals and by extension not worth protecting or accounting for," the statement read.

“The nonchalance and laxity manifested in a refusal to investigate violence against LGBTQ people is delayed or undelivered justice.”

As a Pan-African Feminist organisation, Akina Mama wa Afrika affirms the sanctity of every human life and stands by the fact that every African life matters.

Activists have said Kenya should not brush aside LGBTQ activists and fashion enthusiast Edwin Chiloba's death.

When the brutal murder of Chiloba, 25, first broke, social media was a buzz.

There was outcry among the LGBTQ community over the killing, which was not very new to them.

Last Thursday, Chiloba's decomposing body was found dumped along the roadside in a metal box.

Before investigations into the murder began, many suspected that it had been a hate crime perpetuated by homophobic individuals, those who are intolerant of homosexuals.

However, days into the investigation, it was found that Chiloba’s romantic partner, Jackton Odhiambo was the main culprit.

Social media has since gone into further frenzy.

Social media users dived deep into the issue with some Kenyans almost justifying the death of Chiloba because he is gay.

There was a thread on Twitter that got Kenyans responding.

Could you really blame queer people for thinking Chiloba’s death was a hate crime? This is not the got you moment you think it is, Laura Nani said.

"Chiloba's murder isn't any less a gay hate crime because if he wasn’t gay the first and second time he was beaten last year, he would have talked and reported," a queer activist Marylize Buibwa said.

"But your guess is as good as mine why he couldn't report."

At least three MPs have publicly called out those supporting LGBTQ.
News
2 weeks ago

We can't deny there is hostility toward LGBTQ - lobby

The lawmaker claimed that same sex relationships are illegal in Kenya.
News
2 weeks ago
Post a comment
WATCH: The latest videos from the Star
by PERPETUA ETYANG
Big Read
15 January 2023 - 10:44
Read The E-Paper