Investors lost Sh3 billion in a year with Nairobi at the heart of the scam, report says 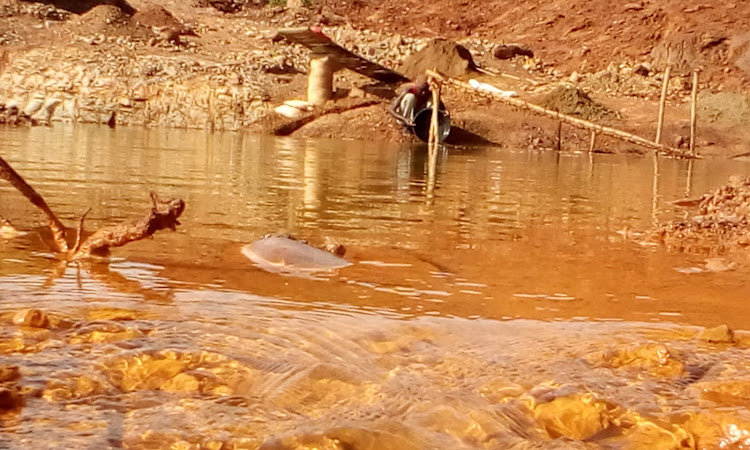 Kenya is at the centre of a regional fake gold racket, with top government officials and politicians involved.

A report by the Global Initiative Against Transnational Organised Crime (GiTOC) says the trade revolves around Nairobi, a major regional communications and financial hub.

Citing interviews with security agents, it said, “In Kenya, a leadership figure in a key political party, a former Cabinet Secretary and three MPs representing constituencies in Nairobi are alleged to be major figures in the fake-gold industry.”

The report said the top officials are currently being investigated by police for colluding with foreigners from the African region to defraud international investors.

The report is titled,  ‘What the proliferation of fake-gold scams tells us about regulation, corruption and criminality in East Africa’s gold market.’

It is the current issue published on the website of GiTOC, a Geneva-based NGO which tackles organised crime syndicates.

“In Kenya, the correlation between crime and politics remains watertight,” a senior DCIO officer is quoted as saying in the report.

“Most of the big scandals are driven by or facilitated by top politicians and bureaucrats, who remain untouchable because the state does not want to go for them out of fear that the political scales will tilt against it.” 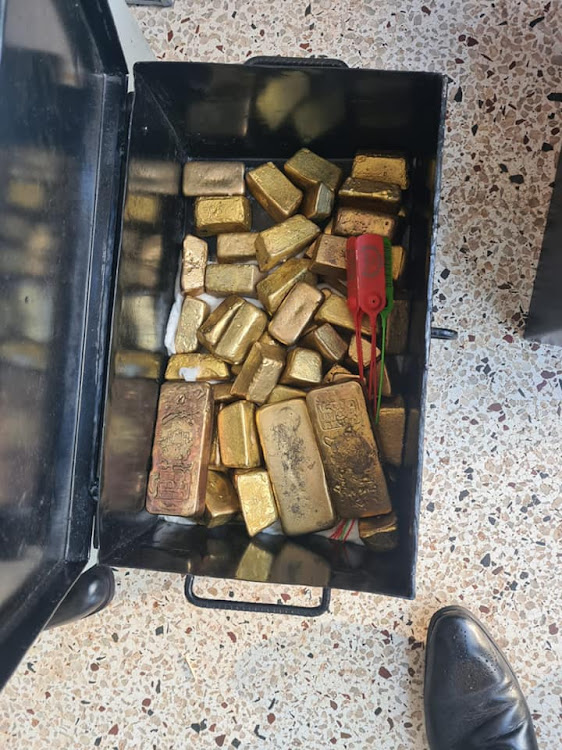 The report revealed the scams are run by criminal networks operating in Nairobi and Kampala, with connections in South Sudan and the Democratic Republic of Congo.

Victims have been reported from across the globe from as far away as Malaysia, India, Dubai, Ukraine, Korea and the UAE.

The report builds on court papers in Uganda, where Lual Yor, a flamboyant South Sudanese businessman, was jailed in Uganda last year for masterminding a million-dollar scam.

Court papers showed most transactions in Yor’s scam, where more than Sh116 million was lost, were done in Kenya.

“What people are buying on the streets is brass, which once cooked, looks like gold,” Patrick Mwangi, chairperson of Kenya Chamber of Mines, said.

They choose to work with Kenyan fixers “because the country provides an ideal climate for their handiwork”.

Rivalry between gold-scamming networks and disputed deals have led to violence and assassinations, the report said.

Among the key cases was in January 2022, when a DRC national was arraigned in a Nairobi court.

He was accused of defrauding a Ukrainian of $8.32 million in fake gold, an amount equivalent to 136 per cent of the value of the country’s total gold production.

In 2019, President Uhuru Kenyatta was forced to defuse a diplomatic standoff with the ruler of Dubai, Sheikh Mohammed bin Rashid Al Maktoum.

This after the Sheikh was reportedly scammed of Sh400 million (over US$3.5 million) to buy 4.6 tonnes of gold that did not exist.

The gold was alleged to be sourced in the DRC and transported to the UAE through the Jomo Kenyatta International Airport.