Though billed as a good platform to invest in, many are counting massive losses.

•Though billed as a good platform to invest in and earn lucrative returns, many are counting massive losses after being conned. 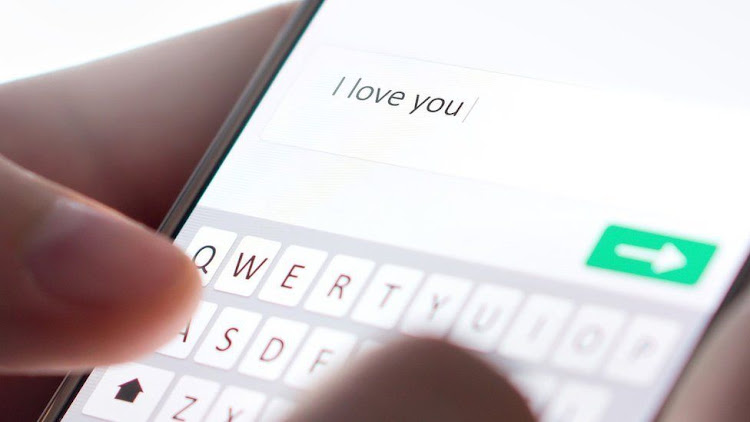 Hannah Charles, a 24-year-old Kenyan professional, had been single for quite some time when she came across a promising 'New-York' based gentleman on Instagram.

The two first had several tête-à-têtes online before the time to exchange contacts for a deeper conversation on Whatsaap came.

Their friendship blossomed into a 'long-distance relationship' of sorts.

During their regular conversations, Mike had introduced her to bitcoin.

After months of talking with the new lover, the duo made plans for a meeting, at least to take their romance a notch higher by knowing each other.

The date for a meeting was set. But before then, Mike had a suggestion.

He had taken a walk in the"New York City" and passed by a ladies' shop and decided to get her shoes and jewels.

He asked her to help him pay the customs fee for the gift he had bought her via bitcoin. She did not think twice about the request.

"Red bottoms follow up on diamonds in being a girl's best friend," Charles said as she narrated her story.

"I sent Sh49,910 ($431) to him and I waited for a week. The package was supposed to arrive at the Jomo Kenyatta International Airport (JKIA)," she said.

The week passed and when she tried to reach out to Mike, she was blocked from all his social media accounts and his phone number was out of service.

"Then it dawned on me that I had been conned. I could not believe it at first. It took about a day for the shock to wane," she said.

"I sank into depression, my mum had to hook me up with a therapist. I'm still doing the weekly sessions."

Crypto trading has become a household venture in recent years.

Though billed as a good platform to invest in and earn lucrative returns, many are counting massive losses after being conned. 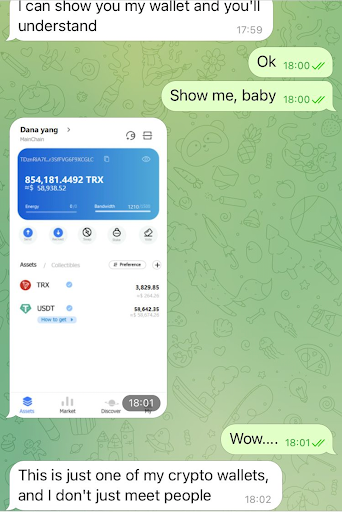 "There are two main types of cryptocurrency scams. One is a traditional scam that demands payment in cryptocurrency, and the other is a crypto-specific fake investment or venture," Michela Menting, a digital security research director at global technology intelligence firm ABI Research said.

In recent months, crypto scammers have turned to online dating to advance their unscrupulous business.

A scamming model christened  'pig butchering' led by seasoned cons who target only dating sites is the new kid on the block.

They build trust with their victim-to-be, take the 'love and romance' talks to Whatsapp and later change the conversation to crypto trading.

The con then helps the 'lover' buy cryptocurrency on a legitimate site and provides instructions for transferring it to a fake cryptocurrency exchange.

The victim’s money appears on the exchange’s website, and they start “investing” it in various crypto assets, under the scammer’s guidance.

This ends when the scammer has fully drained their victims' accounts or when the victim realizes they cannot withdraw any additional funds.

The fraudster then disappears.

Jane Lee, a researcher at Sift, a firm that deals with online frauds said the rise in dating site users has led to a drastic rise in online dating frauds.

“Dating apps must do better when it comes to proactively detect nefarious actors on their platforms," she added.

For Hannah, she is now doing well emotionally but she cannot get her money back.

"You cannot report them to the local police. They might be here in the country or miles away in another continent."

"Please just be careful with online dating whether you meet on  Tinder or on the normal dating apps," she said.

Hannah said she fell prey because she did not detect the lie in the whole love charade.

"He was good. He appealed to me everywhere that a man can appeal to a woman. He related to me in so many ways," she said. 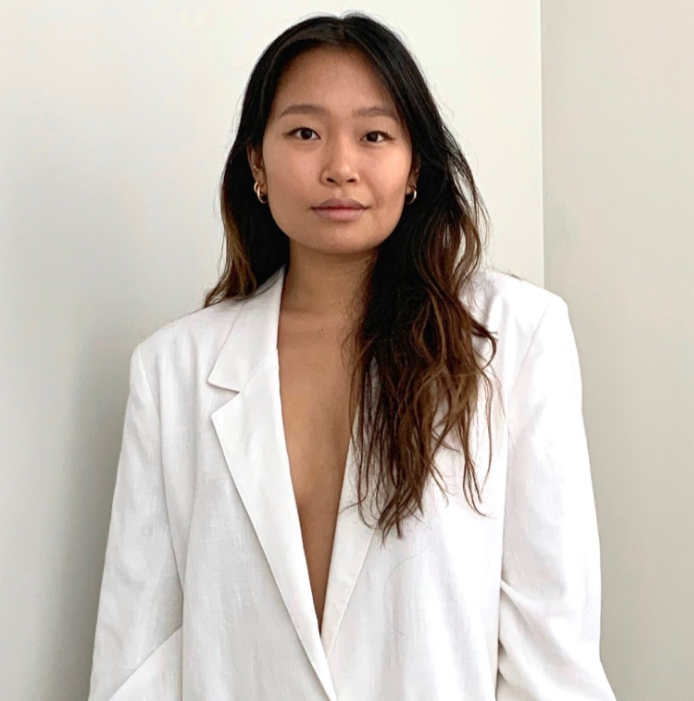 Cynthia Dam, a Youtuber, narrated of how she was conned in the romance/crypto scam.

"I met this guy, Aaron on Hinge. He was like are you on Whatsapp? You know if that did not happen I would have avoided this. I don't even go to Whatsapp," she said.

"They do deep research on you so everything they say is appealing," she added that he had a dog, the breed she fancies and he 'loved' everything she loved.

She added that these fraudsters message you daily to create a connection and when you ask about their hobbies, they say cryptocurrency training.

"They create their account based on a real trading account and  every time you deposit, it is really going to the scammers, when you withdraw, it is them sending you the money."

Dam warned that it does not seem real until it happens to you.

She added that he would always advise her on the amount and trends to bet on since he was a pro.

"Sometimes it would come to me 'What if I lose the money?' and then I'd say I have not invested much and I would keep on investing more," she said.

You choose a tear with an amount of money which you eventually get back as it is deposited into your account.

"He told me that since numbers mean you are committed to a long term relationship, we should invest a lot," he said.

Dam added that he gaslighted her when she told him she did not have extra money to add.

"They said we cannot cancel and if do not keep on investing by the end month, then our accounts will be charged and that really got me because I knew he had lots of money to lose," she said.

The Canadian Youtuber said she even called the agency's customer care and they said the same thing.

"Because they were scams," she said.

She said that she decided to withdraw her money but they said it was complicated and it could not be before the season ended.

"So I told Aaron to help me pull out and he started saying the crypto trends were low and he did not know when they were going to go up. That is when I knew it was a scam."

She urged those that have fallen victims to not beat themselves up saying it is not entirely their fault.

Hackers made Sh50m from 'sextortion' scam

A worrying new scam that uses recipients' real passwords to trick them into paying a Bitcoin ransom has earned hackers tons of cash.The cyber ...
News
3 years ago

In as much as many people desire to be loved, they tend to look for love in every space.
News
1 year ago
WATCH: The latest videos from the Star
by SHARON MWENDE
Big Read
03 May 2022 - 19:37