The storytelling was then fine-tuned.

A burning passion to encourage social responsibility amongst Africa's youth-led to the formation of an NGO creating programs for school children. Snubbed by learners, the NGO's founders had to find new ways of being heard. Now, all the schools are turning out to hear their message.

When Ian Tarimo graduated from high school, he had one burning passion: to start an NGO that would help educate students about teenage pregnancy, child marriage, menstrual hygiene management and gender-based violence. His vision was for a society where young people are empowered to become socially responsible leaders.

So Tarimo started Tai Tanzania, attracting a diverse but like-minded group of young Tanzanians to help him.

“One of them did computer science, and the other did banking and finance,” said Tarimo during an online call from the Tai Tanzania office in Dar es Salaam.

“We actually studied different things but we were united by the genuine interest to help the community. When we graduated university, we started our NGO,” he explained.

But out in the field, things did not go as planned. Despite well-rehearsed presentations, students zoned out, or even worse, left altogether. The whole progam to enlighten and encourage students to become better, more responsible citizens risked imminent collapse.

“We could start with 100 students, but by the time we were done with the programme after an hour, we only had like 50 students,” Tarimo said.

Then the team figured it out. What was missing were stories.

“When we were doing analysis and reflecting, we remembered that when we were young, one of the things that we used to enjoy were the stories. They made an impact on how we see things and behave up to now. We had a background in technology, so we decided to leverage that in our storytelling,” he said.

Looking around to find the perfect combination of storytelling and technology (and digital distribution in particular), the team came up with animation. So, Tarimo and his team embarked on a journey of discovery, working out how to build animation and combine it with authentic, locally-inspired storytelling.

“It took us 6 months to produce 3 minutes of animation. When we went back to those schools with the videos, things changed. It went from struggling to maintain student attendance to managing the numbers. Even students who claimed to already know those things were interested,” Tarimo enthused.

As time went by, whole schools would attend the screenings. The storytelling was then fine-tuned. Instead of creating story concepts "in the office", the Tai Tanzania team would go out and find real-life stories and even have community members do the voiceovers. 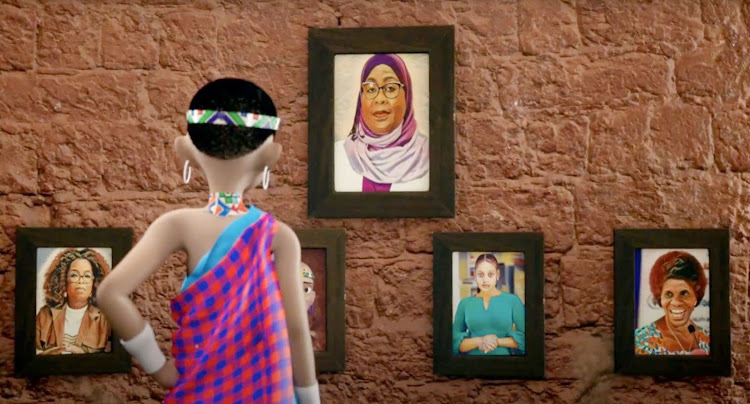 If a story was based in Maasailand, for example, people from that community would lend their voices for the animation. That would help the story travel better, according to Tarimo.

“If a story is authentic, it doesn’t matter in which country your audience is located. They will get it,” he insisted.

While acknowledging that their animated content could initially only reach people with mobile devices, smart television and access to the internet, the organisation has since grown substantially and hit some major distribution milestones.

“We’ve partnered with long-distance bus companies that are fitted with TV sets. When people are travelling to different regions, they can actually enjoy the films. We are also working with partners who have networks of computer labs in different schools to give students access to our work,” Tarimo explained.

In 2017 the NGO was honoured by the United Nations Population Fund (UNFPA) for using innovation to solve a social problem. In 2020, they were chosen from among six innovative social enterprises from East Africa to join the Duke-UNICEF Innovation Accelerator Program.

In early 2021, Ian Tarimo was selected by the African Diaspora Network as one of the top 10 people helping build the future of the continent.

So, what next, for Tarimo and his team? The answer is simple: "more content". 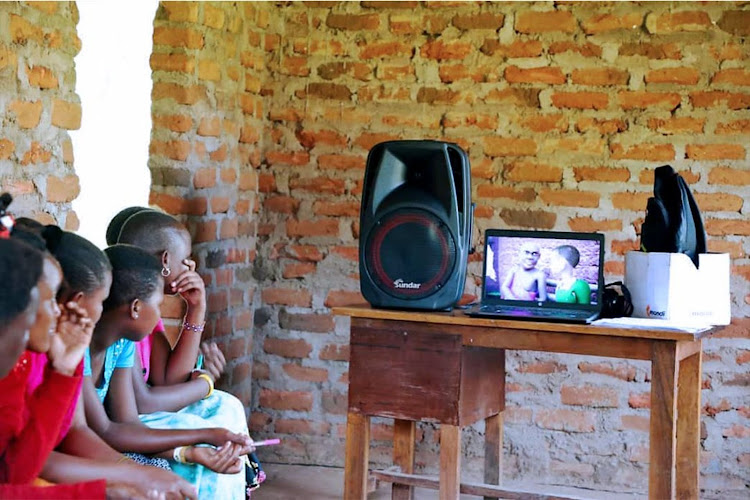