The government took over its running from colonialists 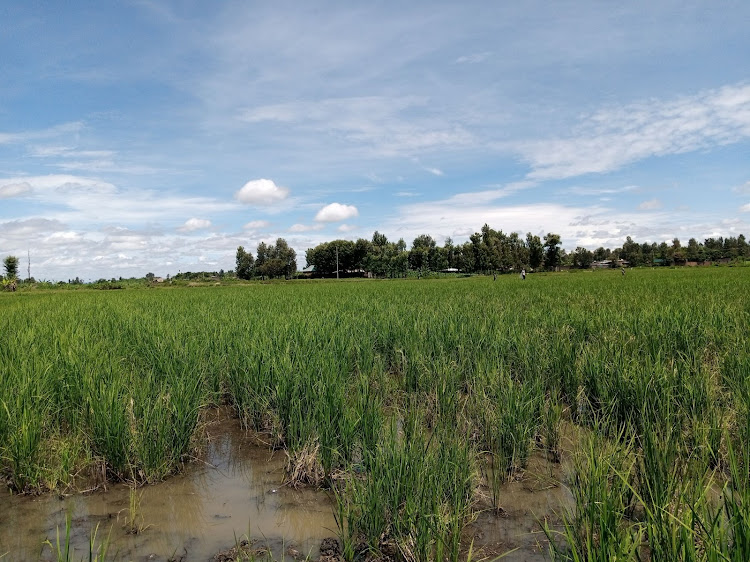 The Mwea irrigation scheme was established in 1956 by the colonial government on 30,350 acres in Mwea constituency of the present-day Kirinyaga county.

Of the gazetted acreage, 26,000 acres have been developed for paddy rice production, where 20,000 acres is under irrigation in the main scheme. The remaining 6,000 acres is reserved for outgrowers. The scheme sources its irrigation water from River Thiba and Nyamindi. There are 7,022 rice farmers.

The main rice variety grown in the scheme for commercial purposes is basmati 370, locally known as pishori, which takes up to 99 per cent of the rice grown. The other 1 per cent consists of BW and IR.

Many farmers apply the mechanisation method while harvesting their produce.

The scheme was managed by the colonial government from its inception up to 1963, when it was handed to the Kenyan government after it gained independence. It was solely and consistently managed by the National Irrigation Board (NIB) until the late 90s, when farmers demanded the liberalisation of rice farming. At the time, the NIB oversaw all the activities, from rice production to rice marketing.

In 2003, the government revised the NIB roles with an aim to change the mode of service delivery to farmers. With the restructuring of roles, some of the core mandates performed by NIB were delegated to farmers. Among the roles assigned to farmers was the maintenance of tertiary infrastructure while NIA continued with primary and secondary infrastructure.

The mega Thiba dam, which nests on a 500-acre piece of land, is expected to ease water shortage problems. Construction work began in early 2018 and is slated to end by December this year.

Once complete, the Sh8 billion project will hold up to 15 million cubic metres of water, which will be used in rice farming.

In his February visit to the dam, National Irrigation Authority director general Gitonga Mugambi hailed the project as a game-changer in rice farming. He said it will be key in bridging the high demand for rice, which currently stands at 400 to 500 thousand metric tonnes against the country’s production rate of 170 thousand metric tonnes.

Maurice Mutugi, chairman of the Irrigation Water User Association, says the dam will be a great relief to the farmers as river flow levels have fluctuated due to dry weather conditions for the better part of last year and this year. 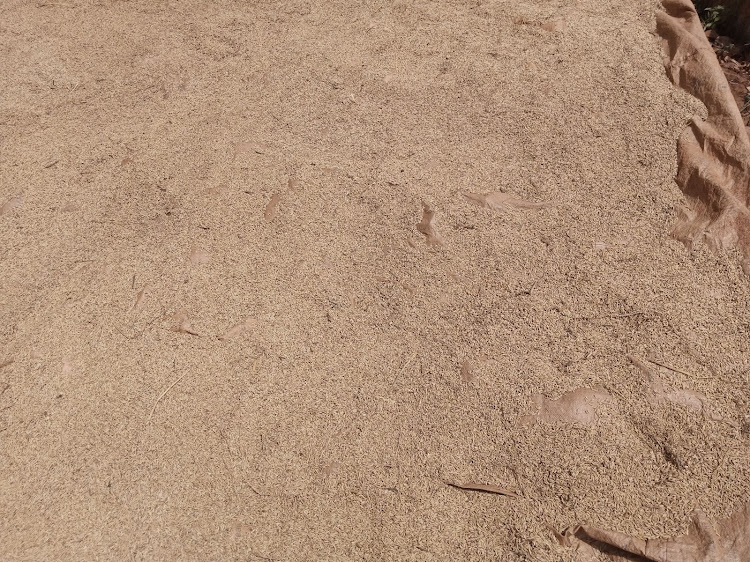