Why there is hope for minority groups

Political goodwill has prompted process to grant them citizenship 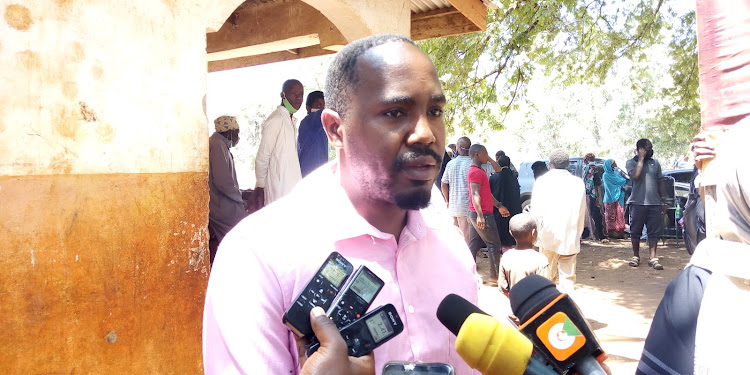 KHRC offcer Robert Waweru speaks to the media about the need to end statelessness in Kenya at Kichakamkwaju in Kwale last month
Image: SHABAN OMAR

Through the international push to end statelessness, Kenya has made significant strides in recognising minority groups.

Many non-citizens born in the country can now access birth certificates, proper healthcare, education and security.

Pemba community chairman Shaame Hamisi said the devolution government has made it easier for stateless children to process birth certificates.

“May God bless President Uhuru Kenyatta and his administration for realising that we exist and deserve better in matters of health and education,” Hamisi said.

With the 100 per cent education transition, most non-citizen children have managed to learn up to Form 4 level, and some to university.

In 2016, when more than 300 Makonde people walked from Kwale to State House seeking citizenship, the government launched a task force to investigate the nationless members and compile information that might lead to the recognition of the minority groups.

The task force was formed in 2016 with the help of the Kenya Human Rights, UNHRC and other international rights organisations.

In Kwale, organisations like Kwale Human Rights Network, Haki Centre, the county assembly and some local leaders joined forces in pushing for the recognition of the stateless members.

The stateless had sought help from the rights organisations in convincing the Kenyan government to recognise them.

The task force comprised the National Registration Bureau, National Intelligence Services, the Directorate of Immigration and Registration of Persons, the Kenya National Bureau of Statistics and the Department of Refugee Affairs.

Since then, the process of recognising non-citizens has been ongoing.

The MPs went to Mombasa, Kilifi and Lamu and conducted similar research.

Last year, Kilifi North MP Owen Baya reintroduced the matter in Parliament, pushing for the registration of the remaining unrecognised communities like the Pemba after noticing some delays in their recognition.

The committee will also fly to Zanzibar to inquire about the origins of the Pemba community living in Kenya, if further convincing is required, added the MPs.

"After collecting data, we will review the grievances, take the report to Parliament where it shall provide further guidelines, " Kaunya said.

The lawmaker said Uhuru is working towards bringing unity and providing equal opportunities by ending issues of inequality and marginalisation.

He said for tranquility to prevail, the plight of the minority groups must be well addressed.

“Uhuru wants to create peace in this country by ensuring the grievances of those who feel disadvantaged are well looked into,” Wachira said.

For the stateless communities to get citizenship, they first have to apply for naturalisation from the Department of Immigration office. Then they are offered a nationality certificate that is mandatory in processing the national identity card.

KHRC officer Robert Waweru said the stateless are eligible for recognition under the Kenya Citizenship and Immigration Act that all non-citizens living in the country are to be registered as Kenyan citizens.

He said Pembas and the rest cannot be treated as victims of war who sought asylum but as Kenyans because they came before Independence and most were born in the country.

Waweru urged the government to hasten the process of recognising them, raising concern that the number of the stateless people might rise in future.

Other communities at risk of losing citizenship for being unable to prove they are Kenyans are the Nubians and the Bajuni.

Currently, some of the stateless members have to use dubious methods to obtain national identity cards and government services.

Vanga senior chief Rashid Kassim said some Pemba community members own national IDs, raising questions on how they were obtained.

It is believed that most non-citizens, especially those who have intermarried, use relatives and close friends’ documents to process theirs.

Some completely bury their origins and baptise themselves with new names that match the local surroundings. 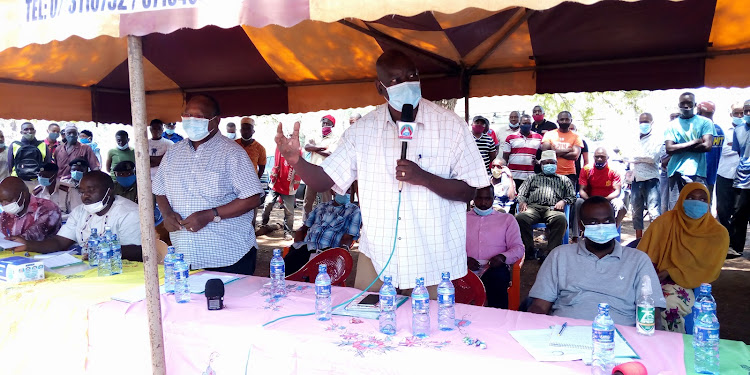