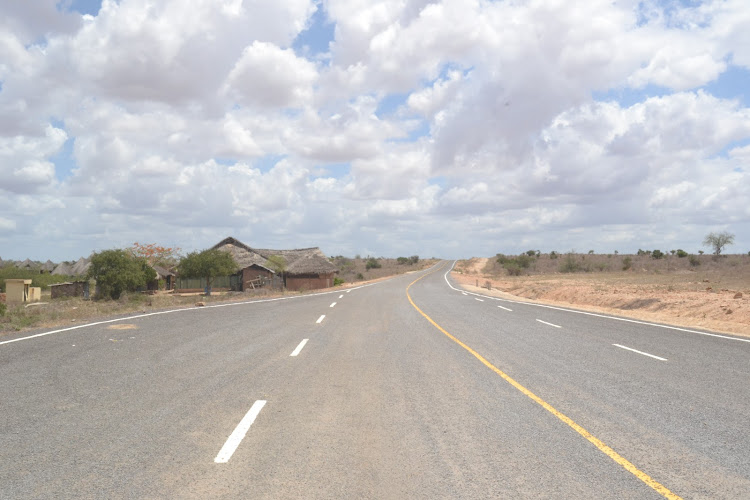 Malindi-Sala Gate road, which was tarmacked by the government at a cost of Sh4.3 billion.
Image: ALPHONCE GARI

"We have lost many mothers and their newborn babies over the decades. During emergencies it was difficult for one to travel from Langobaya to Malindi."

These are the words of Lilian Kadzo, a mother of eight from Langobaya in Malindi subcounty who nearly lost her life after a miscarriage.

Travelling from remote villages to Malindi town was hectic as the roads were pathetic.

Most women preferred to deliver at home as travelling 100km on rough terrain to hospital in Malindi town when one is nine months pregnant is just a nightmare.

"I developed complications during my third pregnancy and, unfortunately, I lost the child as there was no health facility nearby," Kadzo says.

She was speaking during celebrations organised by former Malindi MP Dan Kazungu to mark the tarmacking of Malindi-Sala Gate road.

Kadzo says she nearly lost her life alongside her unborn baby. It had rained heavily and the roads were impassable.

It took three painful days to get to hospital

"It was raining heavily, the area had only one bus and it was in Malanga. Roads were impassable," she says.

Hers is a tale of so many other women, some of whom have not lived to tell their stories.

And it's not just women who have suffered. Victims of snakebites and hippo and crocodile attacks, so common along River Galana, have harrowing tales to tell. Many have died.

Travelling to Malindi town is now a matter of minutes. One can dash to town to run errands, or do business, and return home–in a few hours.

Back then going to town was a luxury. People spent their entire lives without setting foot in the town.

Farmers incurred huge losses despite the area having fertile soil, which leads to a bumper harvest.

The journey to Tsavo East National Park, a major tourist attraction, was a bumpy one. 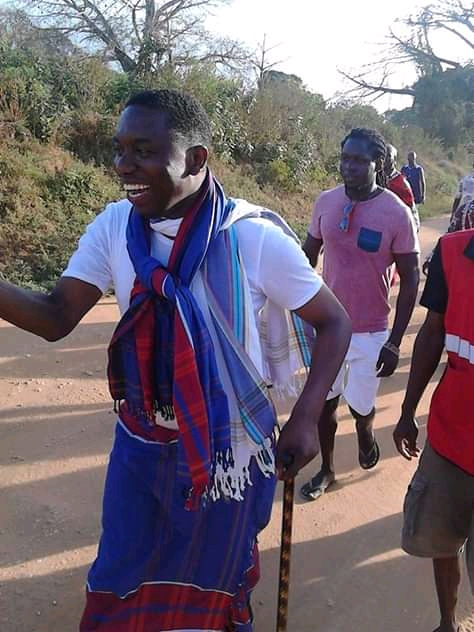 Then Malindi MP Dan Kazungu takes part in a 50km walk, from Malindi to Baolala, after the government approved the construction of Malindi-Sala Gate road and Baricho Bridge in 2015.
Image: ALPHONCE GARI

Kilifi county has seven constituencies and is home to some 1,453,787 people. Tourism, fishing, and agriculture are some of the major economic activities.

Many remote areas in Kilifi have lagged behind in socioeconomic development since Independence as a result of poor road infrastructure.

It cost the government Sh4.3 billion to tarmac the 110km Malindi-Sala Gate road.

Kazungu, a resident of Langobaya, started lobbying for construction of the road when he was an opposition MP in the 11th Parliament.

On October 1, 2015, an excited Kazungu, then Malindi MP, announced that Malindi-Sala Gate road would be tarmacked.

"Fellow Malindians...Am happy to inform you that it's now official the road to Tsavo Will [be] tarmacked as from January next year here in with KURA officials and the contractors doing the official final site visit from Mwisho to Tsavo National park gate Sala Gate," he posted on his Facebook page.

He is now the Kenyan high commissioner to Tanzania.

James Tuva, a resident of Forest area near Madumadu, has taken advantage of the increase in traffic to start a wild fruit business.

"The road has not only impacted on business but has also led to improved security," he says.

The 50-year-old says they used to walk to get any business done, especially when it rained.

"People had to remove the goods from the vehicle and carry them uphill then get back and proceed with the journey. Now the work is very simple because trucks are able to pass through this area," he says.

Boda bodas are operating along the road, so too are tuk-tuks, Probox, matatus and minibuses. 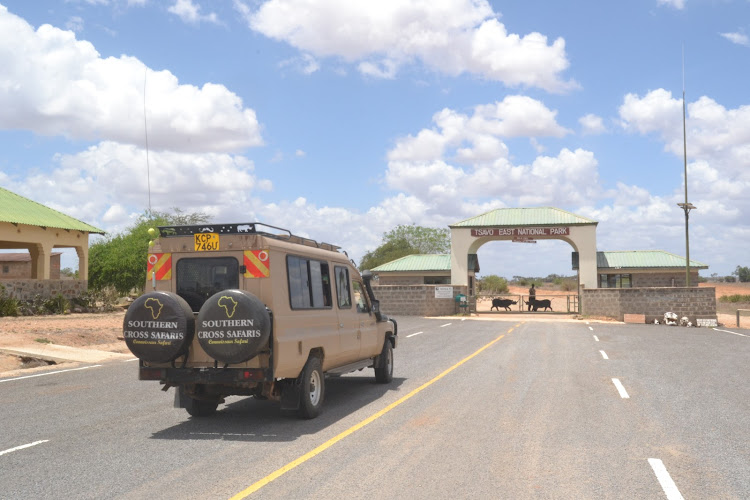 It now takes less than two hours for a tourist to reach Tsavo and less than 20 minutes to reach Langobaya.

More farmers are taking up irrigation along River Galana as they can move their produce faster.

All in all the road has transformed the area's economy.

Buildings and multimillion-billion projects are coming up in what used to be sleepy trading centres.

They include a Sh10 billion solar project at Baolala and Sh100 million Weru Technical Institute, which is already in operation.

Others include the Galana-Kulalu food security project set up on 1.2 million acres.

The number of visitors to Tsavo East National Park had increased greatly before the Covid-19 pandemic.

The government is also building a Sh2.3 billion bridge at Baricho, which will link Langobaya and Baricho in Magarini.

The contractor is building a 12km link road to connect Malindi-Sala Gate road and Sabaki-Baricho road. Both projects are at an advanced stage.

Today hundreds of people are flocking to the area to buy land along the road and the area is fast transforming.

Franklin Majembe, a resident of Langobaya, says an acre in the remote parts of Chakama now goes for Sh500,000, where previously it went for as little as Sh10,000.

"The road is a catalyst that has opened up rural Malindi as the new frontier for development and investment," he says.

He says the area has ample land for investors to develop industries, which can make the area an industrial and agricultural hub.

"We have huge chunks of community land where investors can buy thousands of acres to establish huge investments that will create employment, and transform the area," he says. 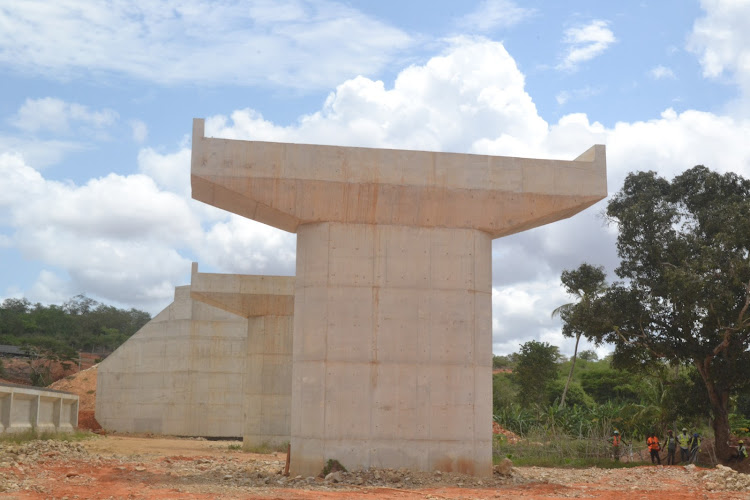