• Schools reopened on January 17, instead of January 3.

• Teachers without booster shots in secondary schools would also be denied entry, he told the BBC. 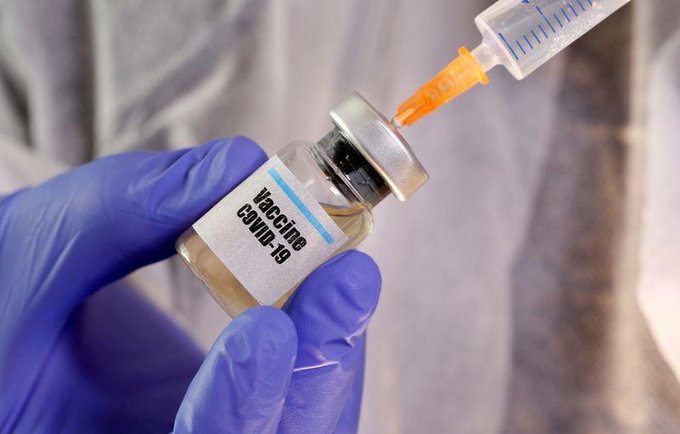 Angola's government has warned that secondary schoolchildren above the age of 12 will be barred from classrooms from next month if they have not taken at least one dose of a vaccine aimed at preventing the spread of Covid-19.

“If accessibility is the issue, mobile clinics will be available outside the school premise,” said Narciso Benedito, a senior education official in the provincial government in the capital, Luanda.

Teachers without booster shots in secondary schools would also be denied entry, he told the BBC.

Schools reopened on January 17, instead of January 3.

The government launched a vaccination campaign for children in early December.

Only 13 per cent of Angola’s population is fully vaccinated against coronavirus, according to Our World in Data.