• The cause of death was not yet clear. 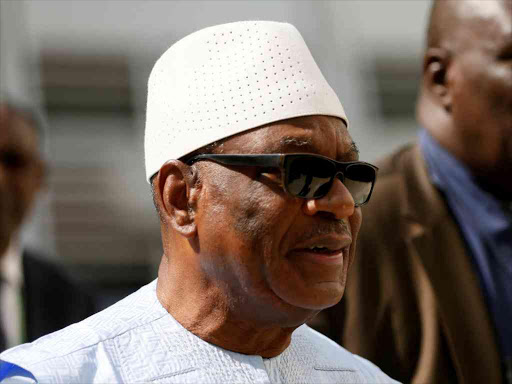 Ousted Malian president Ibrahim Boubacar Keita has died, his former justice minister and an ex-advisor told Reuters on Sunday. He was 76.

The cause of death was not yet clear.

Keita, known as IBK, ran the West African country from September 2013 to August 2020, a turbulent period that saw a violent Islamist insurgency take over large areas of the centre and north, helping drain his popularity.

He was forced out by a military coup after months of anti-government protests.

A former advisor said he died at home in the capital Bamako.