• The government is considering wage increases for health workers as part of efforts to keep doctors in public practice and to attract more staff from overseas.

• It has also allowed doctors with a permit to practice abroad to work in Morocco. 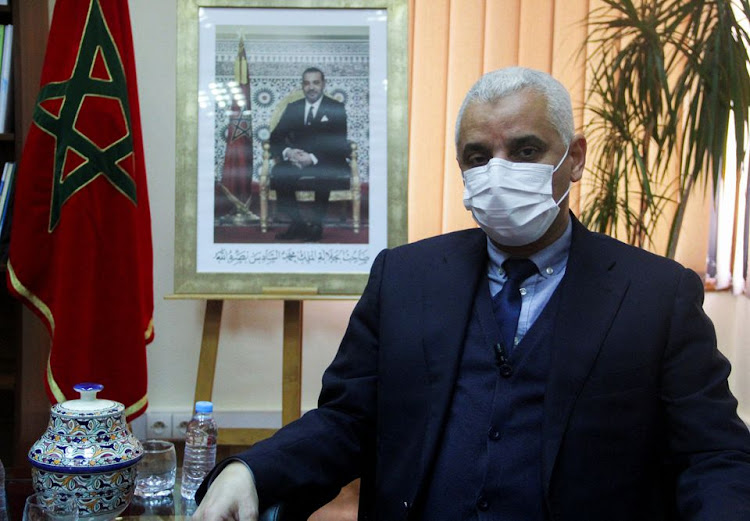 Morocco is considering wage hikes for health workers and tax incentives to attract foreign investors and doctors to plug shortages in the health system as it battles the pandemic and expands medical insurance, its health minister said.

Hospitals have an "acute shortage" of 32,000 doctors and 65,000 nurses, a number "that is difficult to rapidly train because only 1,200 doctors graduate a year", Health Minister Khalid Ait Taleb told Reuters in an interview.

The government is considering wage increases for health workers as part of efforts to keep doctors in public practice and to attract more staff from overseas. It has also allowed doctors with a permit to practice abroad to work in Morocco.

It has already removed legal barriers to investment to encourage foreign companies to participate in Morocco's health care system and may offer tax incentives or state aid for any that work in under-served "medical deserts", he said.

Morocco has adopted very tough restrictions against Covid-19, with a stringent lockdown in 2020 and a closure of borders in response to the Omicron variant, but it also moved more quickly than neighbours and peers to roll out vaccines.

Despite its border closures and mandatory vaccine passes for public spaces, daily recorded cases in Morocco have spiked to 7,336 on Tuesday from some 100 last month and Ait Taleb said he expected them to peak by early February and drop in March.

"It is unlikely that we go as far as restoring a full lockdown. However, further tightening of restrictive measures depends on the evolution of the pandemic," he said.

The border closure hit the vital tourism sector which generated $8 billion, or 7% of Morocco's gross domestic product, in 2019, but the Central Bank expects it to have made only $3.6 billion this year.

Morocco is Africa's most vaccinated country. Out of a targeted group of 28.5 million, 83% have received two vaccine shots and 19% took a booster dose.

Ait Taleb said production would officially launch this year, and be exported to African countries, after standard tests at the manufacturing facilities.

The Moroccan factories would initially only "fill and finish" vaccines rather than making them from scratch. "Then we will buy licenses to manufacture the vaccine locally and launch research and development," he said.