Some people on social media have been supporting the new taxation.

• The country's tax authority asked YouTubers and bloggers to register and declare their annual income. 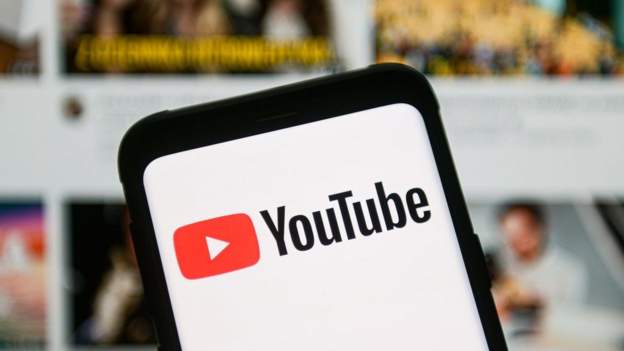 A plan to tax online content creators in Egypt has sparked mixed reactions.

The country's tax authority asked YouTubers and bloggers to register and declare their annual income.

Some people on social media have been supporting the new taxation:

"Poor vegetable sellers are taxed, so we can also tax the rich," an Egyptian wrote on Twitter, the AFP news agency reports.

Others are opposed to the move citing high internet costs, with a tweeter writing: "If the government wants to tax YouTubers then it must at least give us better internet and scrap the whole limited gigabytes packages".

"Anyone who makes a profit in Egypt must be fairly taxed whatever their field of work is", the AFP quoted Mohamed al-Gayyar, a senior tax authority official, as saying.

Post a comment
WATCH: The latest videos from the Star
by BBC NEWS None
Africa
27 September 2021 - 12:25
Read The E-Paper