Sifan Hassan: No regrets over quitting Ethiopia and calls for peace

Sifan left Ethiopia as a refugee 14 years ago.

• All three podium places for the 10,000m were filled by runners born in Ethiopia, but Letesenbet was the only athlete still competing for Ethiopia.

• The 28-year-old hails from the Oromia region, where there have long been demands for greater autonomy and where there is a growing insurgency. 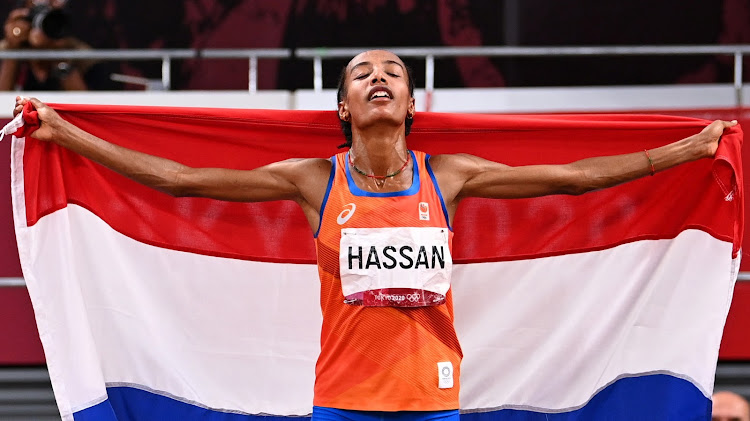 Triple Tokyo Games medallist Sifan Hassan says the ongoing conflicts in Ethiopia are "destroying the country" and has called for a power-sharing settlement to prevent more of its runners from fleeing to compete for other nations.

The 28-year-old hails from the Oromia region, where there have long been demands for greater autonomy and where there is a growing insurgency involving groups fighting for its "liberation".

Her 10,000m victory was secured ahead of world record holder Letesenbet Gidey, who comes from Ethiopia's northern region of Tigray, the epicenter of a civil war that erupted in November.

Hassan told BBC Sport Africa that it was heart-wrenching to see what has been happening in Oromia where people were dying.

"I don't regret that I got out from that country and I don't even want to go back again. It's so painful. It hurts me when I think about it, it's terrible."

Hassan has said she enjoyed a happy childhood until 2007 when fighting broke out in Oromia. 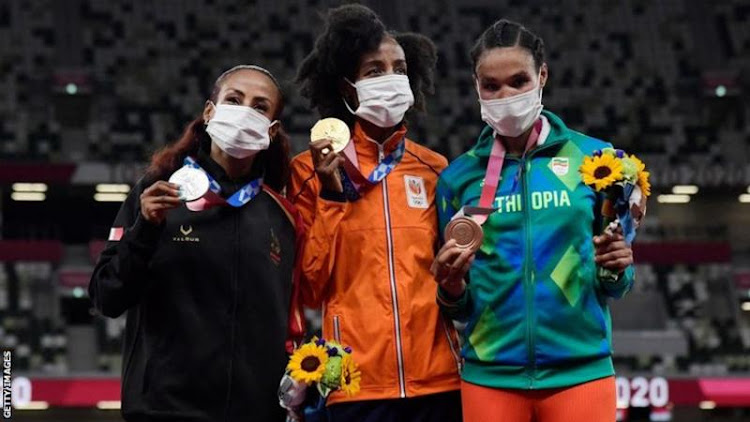 All three athletes on the podium for the women's 10,000m at the Tokyo Olympics were born in Ethiopia.

All three podium places for the 10,000m were filled by runners born in Ethiopia, with Bahrain's silver medallist Kalkidan Gezahegne previously winning the world indoor 1500m title representing her place of birth.

However, Letesenbet was the only athlete still competing for Ethiopia.

Ethiopia, which is Africa's second-most populous state, has a history of ethnic tensions. The runner blamed this for the country losing so many promising athletes.

When Letesenbet took Hassan's two-day-old 10,000m world record in June, local fans flooded to World Athletics' social media posts to say the new benchmark had been set by a Tigrayan, not an Ethiopian.

Earlier this month, the UN said urgent humanitarian needs were being reported in Oromia while some four million people in Tigray were in need of emergency assistance.

"It's just terrible," Hassan continued. "Letesenbet is an amazing athlete. Where she comes from, there are young children being raped.

"Can you believe how many women, they are maybe like me with a dream, and they get raped?"

Hassan said that the sight of three Ethiopian-born runners winning medals in the 10,000m was unlikely to bring communities together, so entrenched were the desires for more autonomy.

Critics of Prime Minister Abiy Ahmed, who is an Oromo - the country's largest ethnic group, suspect him of wanting to centralise power with the reforms he has brought in since coming to office in 2018.

"If I was him, I would back off," Hassan advises, "I would give power, tell the people to choose what they want."