Chameleone is one of East Africa's most popular musicians.

• Now, Jose Chameleone, real name Joseph Mayanja, has said he wants to be mayor of the capital, Kampala, Uganda's Observer newspaper quotes him as saying. 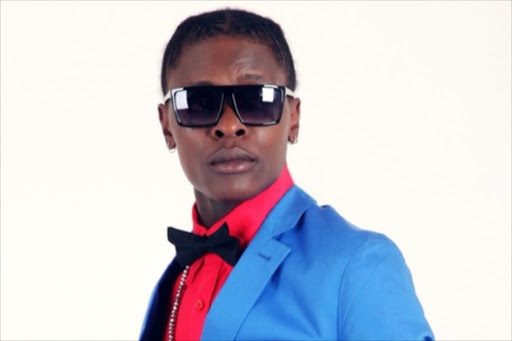 It seems to be fashionable in Uganda for popular musicians to turn to politics.

Bobi Wine has been at the centre of political controversy since running for parliament in 2017.

Now, Jose Chameleone, real name Joseph Mayanja, has said he wants to be mayor of the capital, Kampala, Uganda's Observer newspaper quotes him as saying.

Chameleone is one of East Africa's most popular musicians. One of his most well-known songs is Shida za Dunia (Swahili for "problems everywhere"), which is about the difficulties people are facing.

Explaining his ambitions, he said:

"When service fails in a state, people start waking up... people have yearned for adequate leadership and it has not materialised".

"Those who think it is a Bobi Wine frenzy are also partially right," he is quoted as saying.

Bobi Wine rang a bell and said 'we are old enough now; we can do this'. What is wrong with that? Everything on this Earth was pioneered by someone 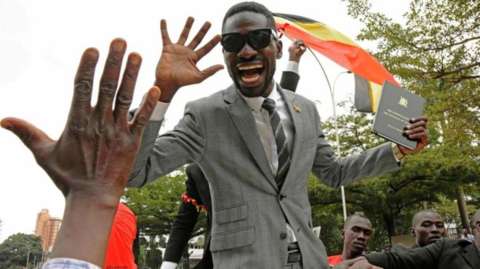 Bobi Wine, real name Robert Kyagulanyi, was elected to parliament as an independent in a by-election in 2017.

Since his election he has led popular demonstrations and has been arrested and charged with treason. He alleges that he was beaten up in police custody.

Wine was arrested by security officers on his way to Busabala for a press conference.
News
3 years ago

Allegation is the latest sign of relations between the two governments being strained.
News
3 years ago

Kenya fishermen arrested in Uganda to be released

The fishermen were arrested by security personnel from Uganda who was patrolling the lake
News
3 years ago
by BBC NEWS None
Africa
06 June 2019 - 11:22