Uhuru calls for cessation of hostilities in DRC as fight worsens 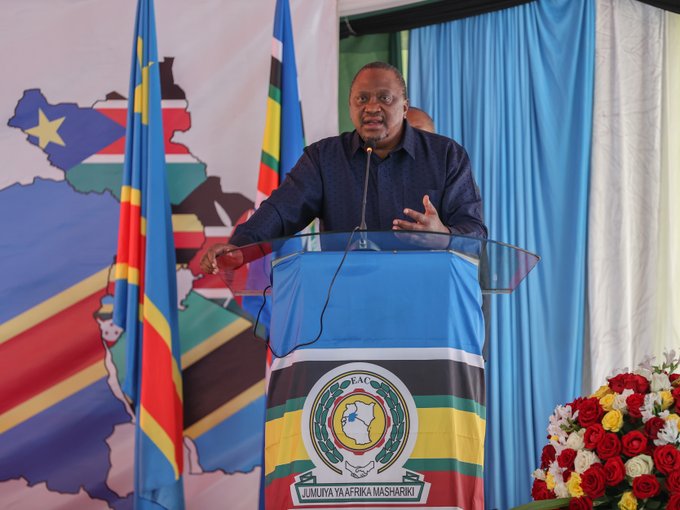 Facilitator of the East African Peace Process Uhuru Kenyatta has called for the cessation of all hostilities and adherence to the Luanda Agreements.

This comes as the situation in North Kivu, Democratic Republic of Congo is deteriorating.

On Wednesday, Uhuru said that despite the fight having broken out between FARDC and the M23, it is now happening between various armed groups.

“Following break out of serious fighting in DRC North Kivu region, the Facilitator of the EAC peace process in Eastern DRC has expressed serious concern for the targeted killings of civilians by armed groups,” reads a statement.

Uhuru who is Kenya’s former President says that there are thousands of internally displaced people resulting from two days of fighting in the region.

He has also called for a return to the Nairobi Peace Process on consultations to build peace in DRC.

“I urge the DRC government and the international community to step up their support to the IDPs,” Uhuru added.

He has so far facilitated three peace negotiation meetings in Nairobi between the rebels and the DRC government.

On Monday, Uhuru met the technical team of the technical advisory team on the EAC peace process in the DRC ahead of the fourth consultative meeting slated for mid-February.

The AU-Kenya Peace Envoy and Facilitator of the East African Peace Process thanked the team for their commitment to restoring peace in the rebel-controlled Eastern part of the DRC.

He said long-lasting peace in DRC will promote the region's economic prosperity.
News
5 days ago