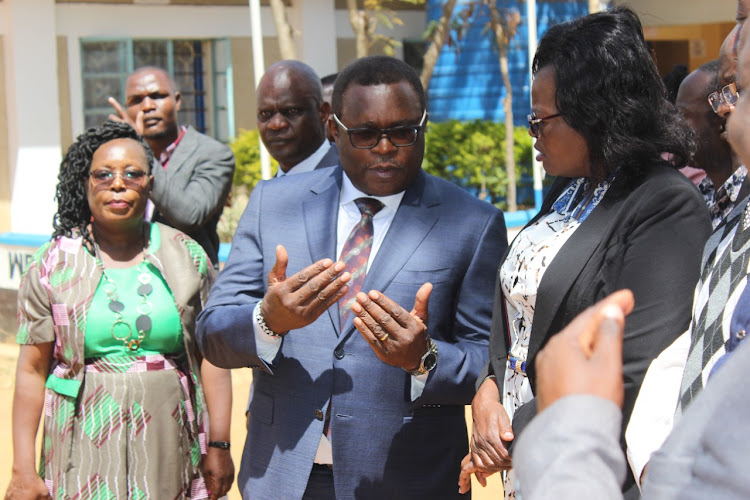 Bungoma governor Ken Lusaka has joined Kenyans in mourning the passing of the former Education CS Professor George Magoha terming his death a blow to the education sector and the country at large.

Lusaka remembered the CS as a person who was very dedicated to the transformation of the country's Education system during his tenure as the KNEC chairman and as the education CS under former president Uhuru Kenyatta’s administration.

“Prof Magoha restored sanity to the country’s examination body KNEC during his reign as its chairman, a legacy that earned him an appointment to head the education docket as the CS,” said Lusaka.

Lusaka praised the late CS for bringing hygiene into the education system saying that during his tenure, no exam leakages were recorded in both KCPE or KCSE exams.

“Magoha’s name and his work will always remain in our hearts as he is the only education Cs who was able to do away with examination cheating," he noted. 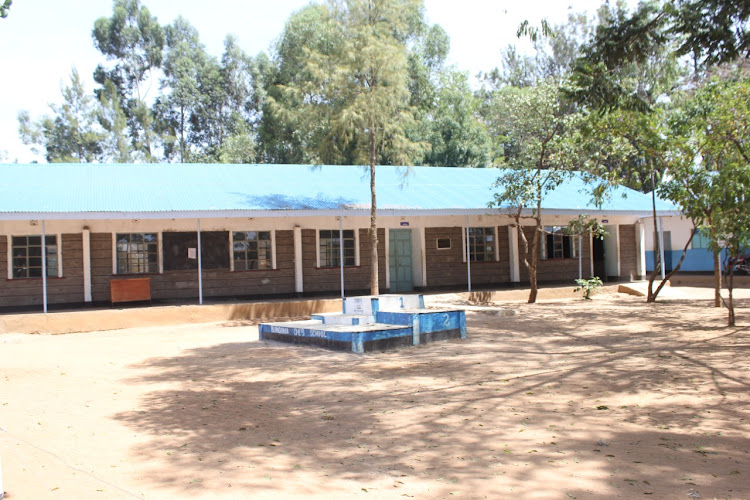 Lusaka however applauded Magoha for being at the forefront of championing the new CBC system in the country.

“He was the only CS who could make impromptu visits to learning institutions to inspect the construction of the CBC classrooms," he said, adding that the late CS has also encouraged innovation programs in most universities in the country.

Lusaka said that the only way to remember the late CS is to continue carrying on the excellent work he had started by bettering our education sector.

On his part, Bungoma D.E.B primary school senior head teacher Tobias Khisa remembered Magoha as a friend to the school noting that he is the one who fast-tracked development in the school.

“We as a school have felt the sudden passing of the former education CS. He has been a long-term friend of this school and has been hands-on in ensuring proper development despite its large population," said Khisa. 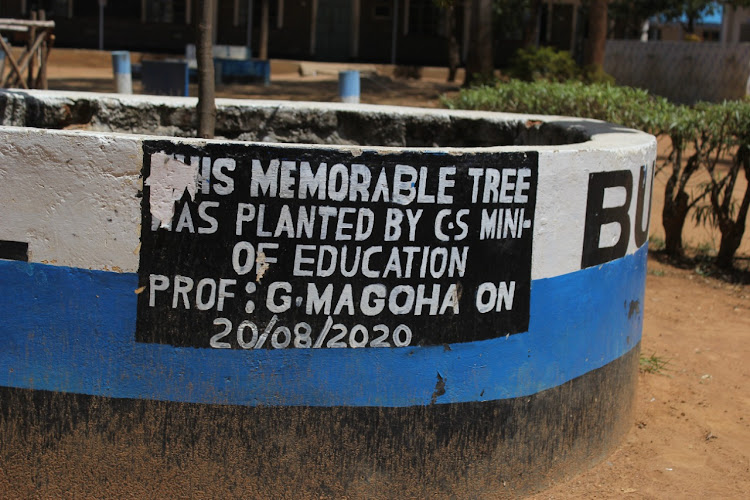 A tree that was planted by former CS George Magoha at Bungoma D.E.B primary school last year when he toured the school for CBC classrooms construction inspection.
Image: TONY WAFULA
Post a comment
WATCH: The latest videos from the Star
by TONY WAFULA
News
25 January 2023 - 14:37
Read The E-Paper