The killings have attracted condemnation 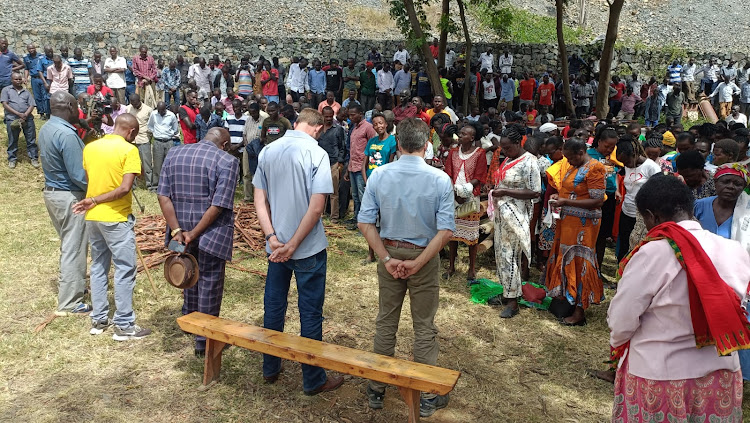 The detonation of explosives that killed three miners at Kerebe gold mines in Nandi County amounted to economic sabotage requiring a thorough probe.

Leaders from the region blamed personal interests by the “high and mighty” in government which has fueled “ conflict” with some local members of the public.

Speaking during a meeting at the Kerebe gold mines held to discuss the deteriorating security of investor's property, the residents blamed “briefcase illegal miners” for the current stand-off.

The meeting was attended by local leaders and officials of Kerebe gold mines led by board chairman Joshua Choge and firms managing director Charles Trump.

The firm lost three gold miners while six were seriously injured by an explosion detonated by a rival gold firm issued with a temporary mining license.

The incident has attracted condemnation as those who are suspected to have detonated the dynamites were local youths hired to carry out the exercise.

“Those killed and injured are the sons of the area working for Kerebe company…what a loss as those who hired you to kill your brothers are now laughing,” Dickson Seronei 73, said.

The elders in Chemase are urging those in authority to allocate illegal miners their area of operations and not Kerebe’s.

Seronei said the mining company had opened up the area in their social corporate duties by initiating a water project, construction of Kamuny secondary school, upgrading of roads and generation of direct employment for 800 people.

Area county representative Martin Kipkosgei said the mining company would be protected at all costs by the residents explaining that the silence of the government spoke volumes on who is behind the mayhem.

Kerebe gold mines Company has been operating in the area for the last 12 years extracting precious stones along the Nandi escapement in the Kamuny area of the Tinderet sub-county.

The company quoted at the London and South Africa stock exchange had enjoyed good working operations until 2017 when politicians in the region started developing interests.

Tinderet OCPD Abdulahi Jireh said investigations were on cause and so far no one had been arrested in connection with the detonation of the explosion.

Tinderet deputy county commissioner Esther Oyugi declined to speak to the press over the issue as police declined media access to the mines.

Choge, the firm’s chairman exonerated the president from the current stand-off saying he personally understood him. 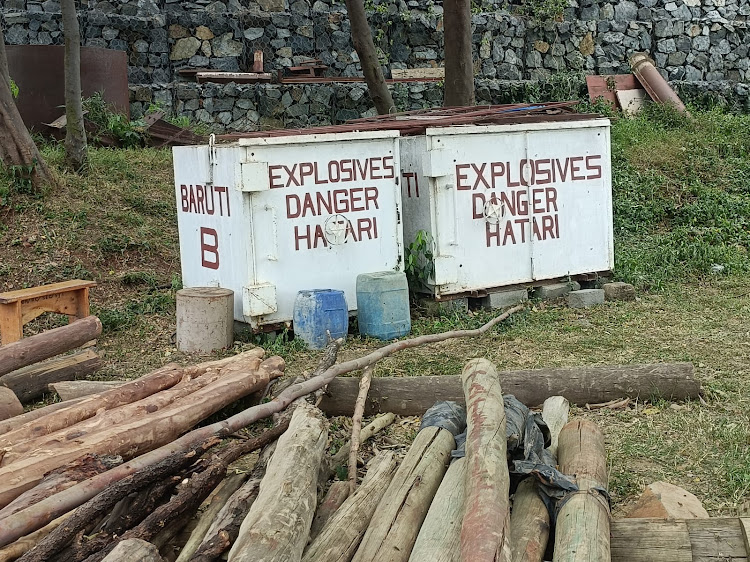