KCSE results to be released on Friday

• As was the case with the KCPE results, the CS is not expected to reveal which candidate or school performed best in the exams. 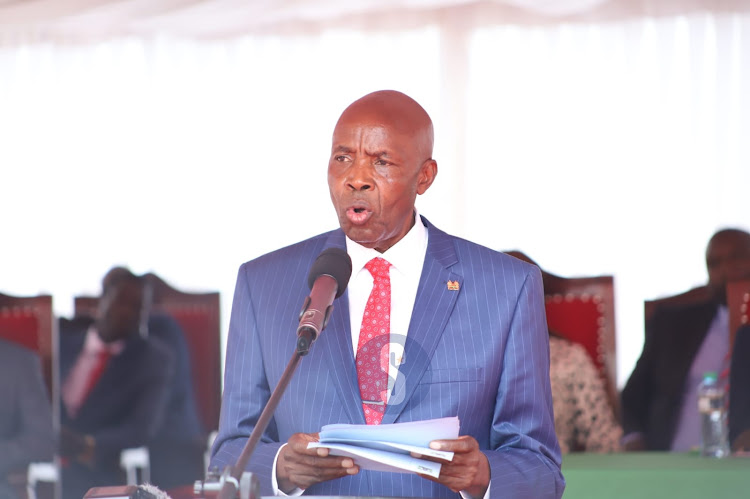 The 2022 KCSE examination results are expected to be released on Friday ahead of the beginning of the first term on Monday, January 23.

Education CS Ezekiel Machogu indicated during the release of the KCPE results on December 21 that the results for secondary education exams would be out before schools reopen.

The CS is expected to make the announcement at the Kenya National Examinations Council (KNEC) offices.

And as was the case with the KCPE results, the CS is not expected to reveal which candidate or school performed best in the exams.

This is in keeping with the new government policy of discouraging unhealthy competition between schools and candidates.

Previously, the government outlawed ranking but revealed the identities of best-performing candidates and their schools.

Little-known Kisima Mixed in Nyandarua came third with a mean score of 10.05.

The measure of 'expectation' has been broken down into approaching, meeting, and exceeding.
News
2 weeks ago

She wanted to join Kenya High but received an admission to Pangani Girls
News
2 weeks ago
Post a comment
WATCH: The latest videos from the Star
by EMMANUEL WANJALA Radio, Print & Digital Reporter
News
20 January 2023 - 07:17
Read The E-Paper