Woman killed, 8 wounded in al-Shabaab attack on PSV in Mandera

The rest of the passengers in the motor vehicle escaped with injuries. 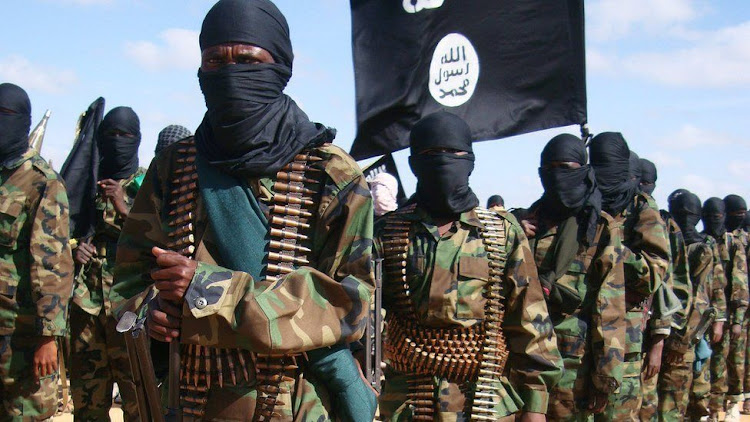 A woman was Monday killed and eight others were injured after al-Shabaab militants attacked a public service vehicle plying the Banisa- Mandera road, Mandera County.

The vehicle had 12 occupants when the gunmen attacked it, police and survivors said.

Locals said the attackers opened fire between Sarman and Olla.

The rest of the passengers in the motor vehicle escaped with injuries.

Local officials said they have been sighting terrorists in the area planning to launch attacks.

The area is near the porous Kenya-Somalia border which is usually breached by terrorists.

Police said they suspect the attackers were targeting the four-wheel drive car.

On Sunday, January 15, the Somali-based Islamist terror group attempted to conduct a sectarian attack in Takaba by targeting another PSV vehicle but was baulked by the local Muslim community.

Witnesses said some of the passengers on board refused to cooperate with the attack on the vehicle forcing the attackers to flee.

He said one victim who was injured in the Banisa incident was stable in the hospital.

There are fears of more attacks planned in the area amid heightened vigilance.

The terrorists at times plant explosives on the routes used by security agencies and attack them.