We'll smoke you out of your hideouts, Kindiki warns cattle rustlers 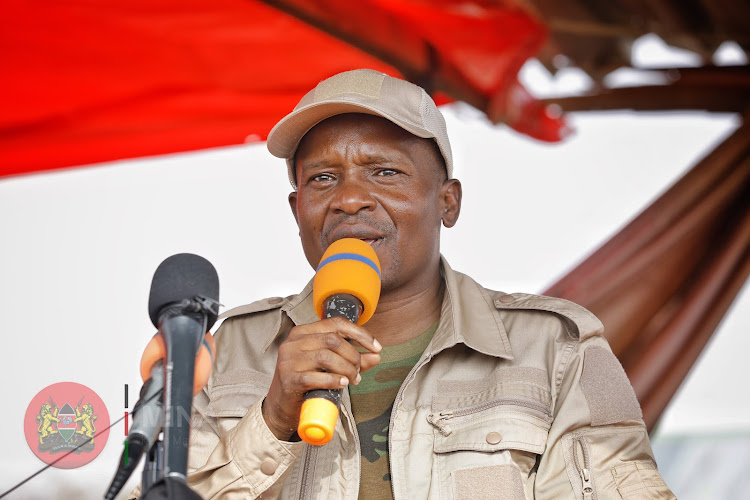 Interior Cabinet Secretary has said they have put in strict measures to deal with cattle rustlers in Isiolo.

Speaking to Isiolo residents on Thursday, Kindiki said he will not allow the rustlers to terrorise people and they will intently search the area until they get them.

"I want to assure you that we have found information about their whereabouts and we are looking for them," he said.

"We will punish them and take action because there is no crook and no thief, and no bandit who is strong enough to defeat the government."

Kindiki said they have already started operations in search of them and will get them in no time.

"We will look for those rustlers, we have to make sure that security is back and to the bandits, your days are numbered," he said.

The CS said the bandits have terrorised the people for a long time and got away with a lot of impunity but it's time for them to pay back.

"Those who steal livestock and kill people, there is no difference between you and terrorists," he said. 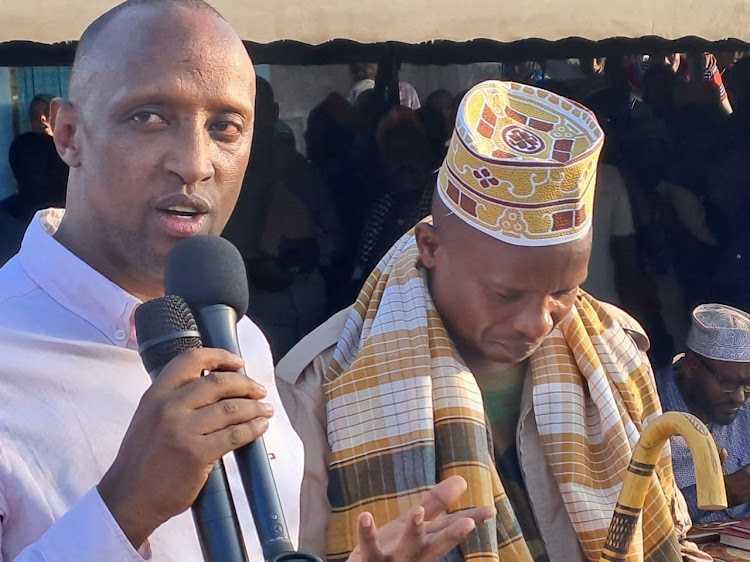 He said insecurity and clashes will end in his tenure.

“Insecurity has been a major problem facing Isiolo county. I will work with the National government to bring this to an end and that is why Interior CS is here,” Guyo said.

The proliferation of illegal firearms is the top reason for conflicts between Isiolo residents and those of neighbouring Samburu, Wajir, Garissa, Meru, Laikipia and Marsabit.

To curb insecurity, the government will establish buffer zones in hotspot areas along Isiolo and neighbouring counties.

This will help deal with runaway insecurity that has claimed dozens of lives and livestock theft in the last few months.

This is the first time the CS wore police tactical boots.
InPictures
1 day ago

The CS promised to decisively deal with the menace in North Rift.
News
3 days ago

CS Kindiki on Tuesday held a security meeting in Mandongoi
News
2 days ago
Post a comment
WATCH: The latest videos from the Star
by PURITY WANGUI
News
25 November 2022 - 09:48
Read The E-Paper