Media urged to do more on climate change

• "Given the real impacts of climate change on livelihoods, creating more awareness at a local level is critical," Odaga said.

• He said little effort is being made in ensuring that those at the grassroot level get the information on the initiatives being made to spur adaptation. 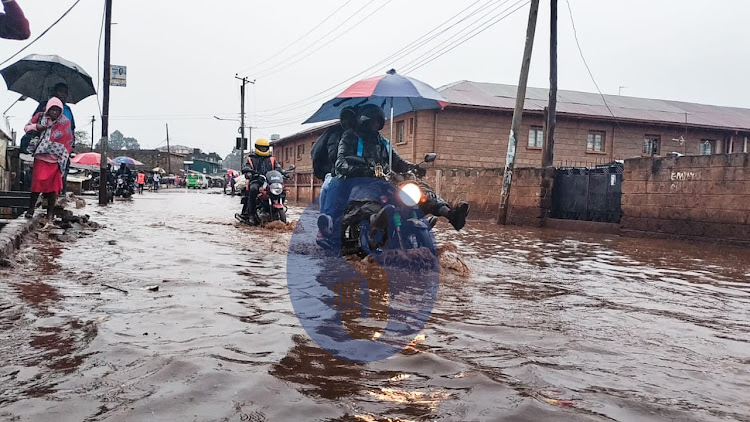 He said there is need for vernacular stations to pick up the conversation.

"Given the real impacts of climate change on livelihoods, creating more awareness at a local level is critical," Odaga said.

The lawyer however said there is an improvement in coverage of climate issues.

"This has been particularly helpful in bringing to life some of the realities of climate change in places like Baringo (flooding) and the Asal regions (drought)," he said.

Odaga said it is important to extend these programmes to the vernacular media, especially conversation around issues of loss, damage and financing of locally led climate action.

He added that little effort is being made in ensuring that those at the grassroot level get the information on the initiatives being made to spur adaptation.

"One of the common complaints we get about this asymmetry of information is not only from communities but county governments," Odaga said.

The lawyer said there is need to move beyond creating awareness and cover stories on community-level adaptation efforts.

"One aspect particularly missing is how cultural and traditional practices could be viable solutions to many of the climate challenges we face," he said.

The media is playing a part in trying to address the crisis by not only reporting but creating awareness on the impact of climate change.

Producers have incorporated more climate and environmental shows to educate publics on the global issue.

Odaga however said the media should also cover on the connection between climate change and human rights. 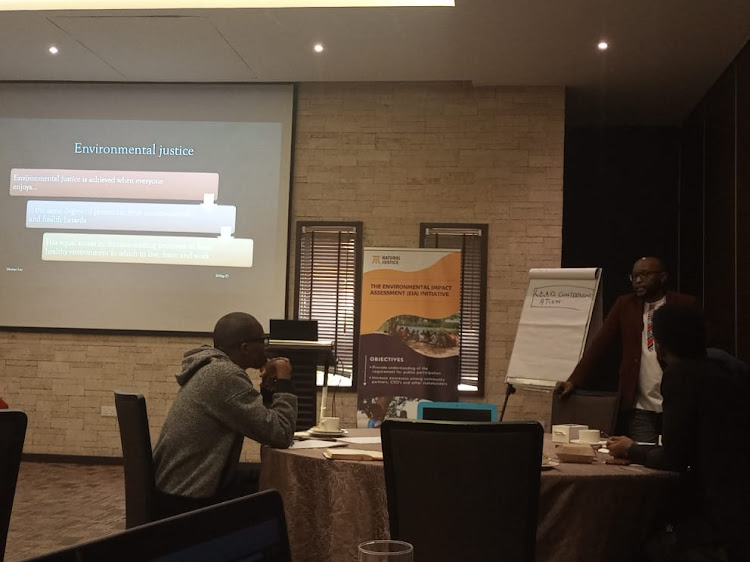 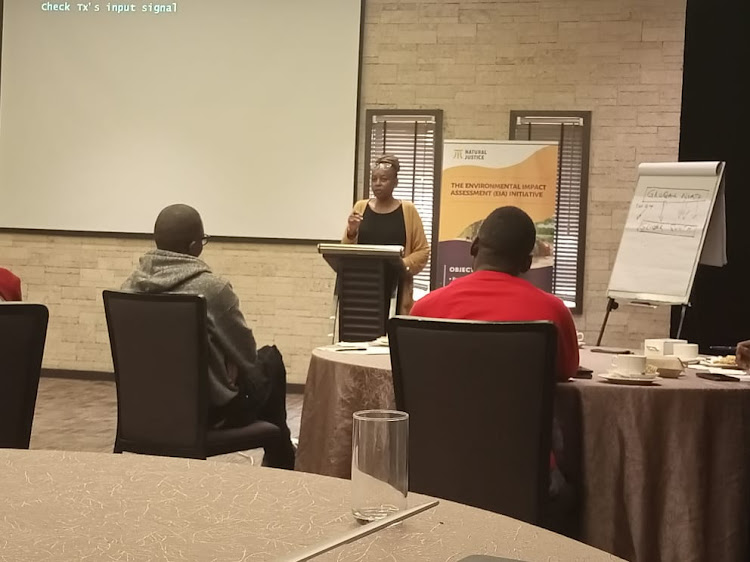 "Even more important is starting to piece together these human rights implications to questions around obligations of states and corporations to respect, promote and protect these rights," Odaga said.

Campaign coordinator of the Stop East African Crude Oil Pipeline campaign Omar Elmawi said since climate crisis is the biggest challenge to humanity, media should make sure to bring it up to the headlines.

Elmawi said media needs to increase on the engagement for capacity building on climate.

"The media should dive deep into analysing statements made on climate promises and ask questions instead of just reporting what's shared," he said.

"Stop looking at climate change as an unrelated issue, connect it with our development agenda, the economic impacts coming from climate change and how can we develop the best way by avoiding carbon emissions."

DIANA ODHIAMBO: Climate change is not neutral to gender

In the past, women have been ignored in mainstream climate policy.
Opinion
4 days ago

This is part of the global BAT Group's sustainability strategy.
Business
5 days ago