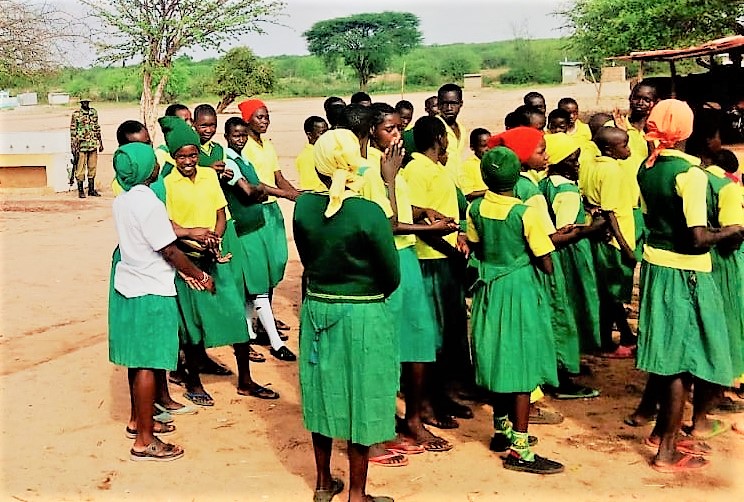 Mandongoi Primary School in Mwingi North, Kitui county has been put under 24-hour security watch following the volatile security situation in the neighbourhood.

On Friday, Kyuso subcounty police commander Nicholas Mutua said the school in the marginal Ngomeni ward, was currently being policed round the clock.

“The officers are stationed at the school round the clock. We took the action to assure learners and teachers of their security in the wake of attacks on residents by armed camel herders who have encroached into the area,” Mutua said.

He said the Mandongoi school community had panicked due to daily sporadic bursts of gun-fire in the neighbourhood since last weekend and a simi attack on a resident by a herder. The herders are from Northeastern region.

As the insecurity situation escalated last weekend, learners fled with their families into the bush and other safer areas in fear. Consequently on Monday, Tuesday and Wednesday they stayed away paralysing learning.

But when word spread in the area that security officers had been stationed at the school, some of the about 400 learners have slowly started streaming back from their hideouts.

A parent, Jeremiah Nyayo, said on Thursday all the teachers have returned to school but only 26 learners showed up.

"Since some pupils are forced to walk about 15km to school, they fear that they may be accosted by the armed herders either on their way to school or as they get back to their hideouts,” said Nyayo who is a local cleric. 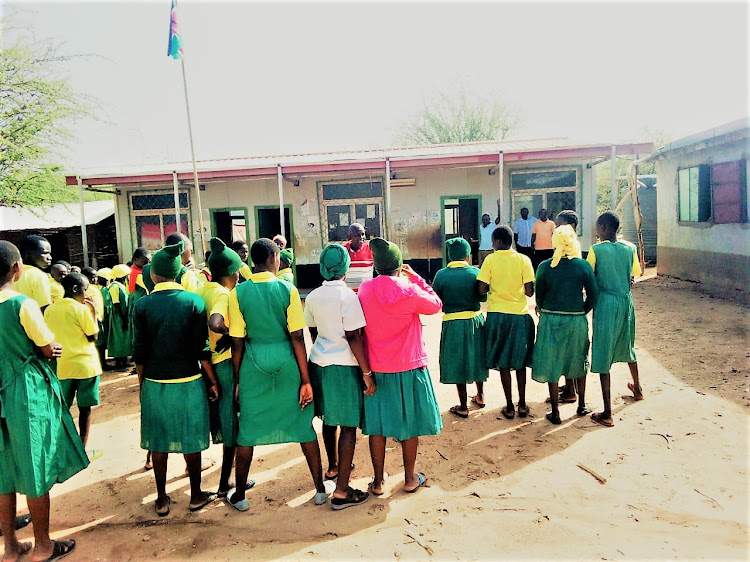 On Thursday morning, the school headteacher went on social media to announce that security officers had been stationed at the school. He posted photos of school children at a morning assembly and an armed security officer standing guard in the background.

“Already at assembly with security in the background. Eighty eight pupils are present. Ten teachers are present,” read a caption by the school head teacher Joel Maundu.

He requested for wide sharing of the information ostensibly to encourage the pupils to return to school.

Tension as camel herders hack man to death in Mwingi

Tseikuru OCPD has cited a deal gone sour or theft as motive for the killing.
News
1 week ago

NCIC taken to task over clashes in Kitui

Dozens of people have been killed or injured in clashes triggered by camel herders who have been pushed by drought to Kitui.
News
2 weeks ago
Post a comment
WATCH: The latest videos from the Star
by MUSEMBI NZENGU News Correspondent
News
18 November 2022 - 23:00
Read The E-Paper