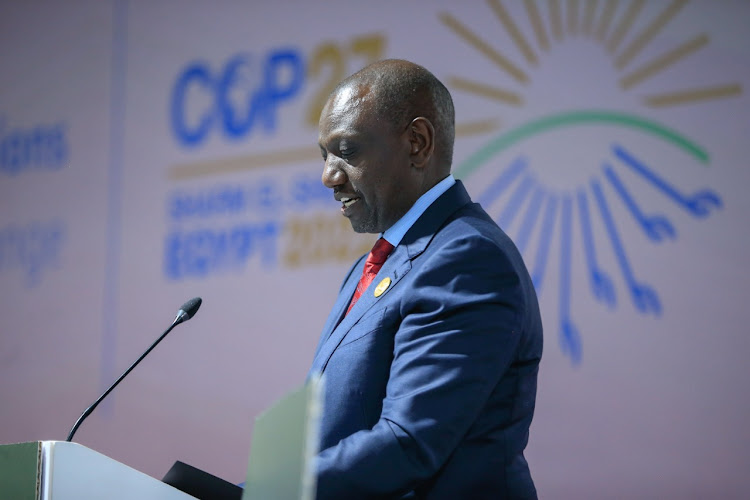 President William Ruto has said police have the necessary support and equipment to address insecurity.

Ruto said the police should have no excuses when dealing with the current crime wave in the country.

“Police are on it. They have instructions and the support they need to fight insecurity around the country. They have no excuses,” he said on Wednesday.

Ruto was speaking at State House during the Kenya Kwanza Parliamentary group meeting.

He had earlier said that together with the interior ministry, he will ensure that Kenya is set free from criminals, bandits, cattle rustlers and terrorists.

In a message to the small armed groups that have been mugging city dwellers, the CS left no doubt of the government's power.

Inspector General of Police Japheth Koome also warned criminals that their days are numbered as he began work as the highest-ranking officer of the Kenya Police Service.

Bandits have recently dared the President on the war against insecurity.

She was among 11 people including some eight GSU officers ambushed and shot dead by armed bandits at Namariat village, Napeitom ward near Kapedo in Turkana East on September 4.

As a result, Ruto issued a stern warning after the attack and said that his administration will not condone cattle rustling.

He said times are tough but mugging people on the streets is not an option.
News
2 months ago

Criminals armed with knives and light weapons have been terrorising residents.
News
2 months ago
Post a comment
WATCH: The latest videos from the Star
by MAUREEN KINYANJUI News Reporter
News
16 November 2022 - 10:37
Read The E-Paper