• The repeat offender previously served a one-year jail term on the same charge.

• The prosecution told the court that the suspect was spotted by the controller who had been given the responsibility to man the CCTV footage. 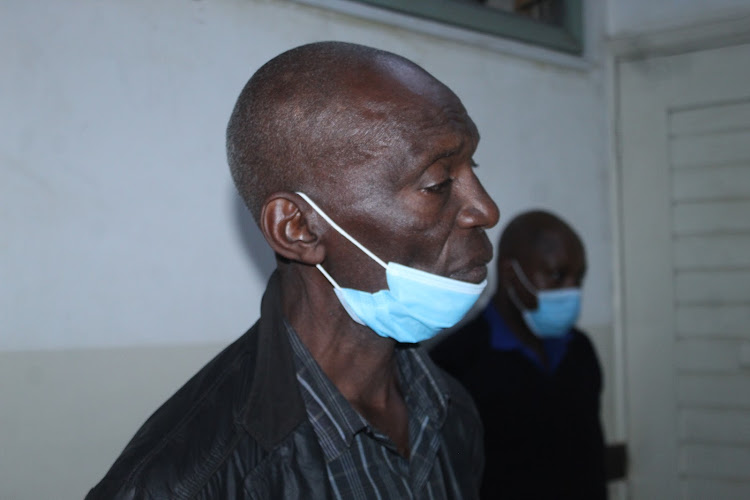 The repeat offender previously served a one-year jail term on the same charge.

Adero pleaded guilty to the same offence at a Kibera court on Tuesday.

“Yes I have not denied the charges. I plead guilty. However, I ask this court to put all my cases in one file because they involve the same complainant,” he told Kibera senior principal magistrate Esther Boke.

According to the charge sheet, the accused used a nail cutter to destroy and open the said locks.

“The nail cuter used was like a sharp screw. He used it to open the Kenya Posta locks and the same was captured in a CCTV footage,” prosecutor Njenga Kinuthia told the court.

Adero is said to have committed the offence on October 23 and November 6 at the Village Market mall in Westlands, Nairobi.

The prosecution told the court that the suspect was spotted by the controller who had been given the responsibility to man the CCTV footage.

He said the accused was a frequent offender who had the desire to continue committing the offence.

Kinuthia further said the accused has several cases in different courts and is flight risk.

"He has a warrant of arrest at the Kiambu court and a case at the Kibera court. The accused was also convicted for one year by a Kibera court and another case was withdrawn after he went missing. He is a frequent offender,” he said.

The magistrate directed that a probation report be filed in court ahead of his sentencing.

She said the accused will remain in custody and the matter will be mentioned next week.

I thought it was lottery windfall, says man in Sh400K theft case

The accused pleaded with the court to be released on bail
News
2 months ago
Post a comment
WATCH: The latest videos from the Star
by CLAUSE MASIKA
News
08 November 2022 - 17:24
Read The E-Paper