Sakaja said he already owns a house and he does not need another. 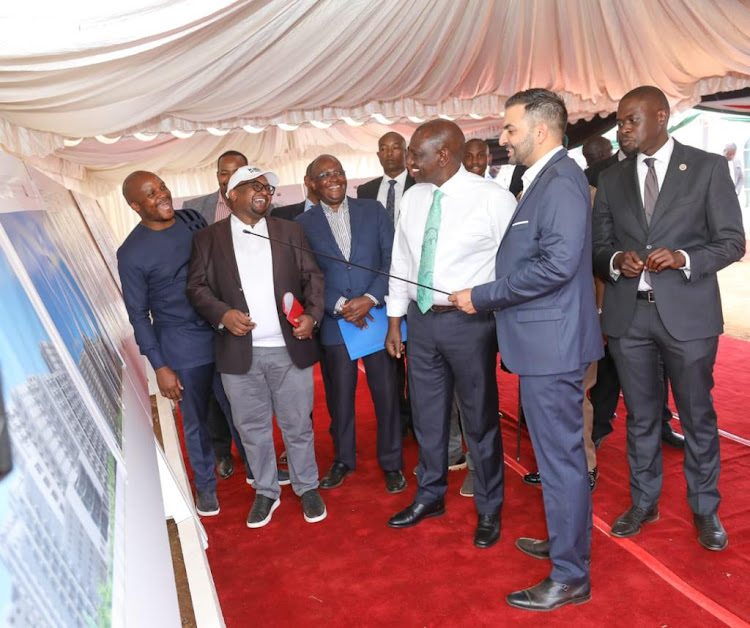 Nairobi Governor Johnson Sakaja has said he rejected money meant for the construction of the governor's residence.

Speaking on Tuesday in Kibra, Sajaka said the money will be used to build a market instead.

"When I checked the Nairobi budget, they had allocated Sh500 million to build governor's and deputy governor's houses. I  told them to remove that money so that we can build markets for these people and places they can work from," he said.

Sakaja said he already owns a house and he does not need another one while others don't have a place to work from.

"I already have a place to live, why then would I need another house? Our focus is on the people of Kenya, let us first work for them we will seek ourselves as we move on," he said.

The Nairobi government had planned to spend Sh500 million on official residences for the governor and deputy governor.

The move was to be the first purchase of such houses since devolution and after a directive from the Salaries and Remuneration Commission.

The Treasury in 2019 stated it was spending Sh5 million in monthly rent for the governors, Sh4.51 million for deputies and Sh3.75 million for the speakers, increasing the burden on taxpayers, who also foot other perks like transport and entertainment allowance.

The SRC directed all 47 counties to build residential houses for top officials within two years as it planned to cut the monthly allowances.

Housing PS Charles Hinga says this will be the biggest social housing project in an informal settlement.
Counties
3 months ago

This is the first time Ruto is going to Kibra after winning the presidential elections.
InPictures
3 months ago
Post a comment
WATCH: The latest videos from the Star
by PURITY WANGUI
News
25 October 2022 - 15:06
Read The E-Paper