• The officers were on the lookout for a stolen vehicle 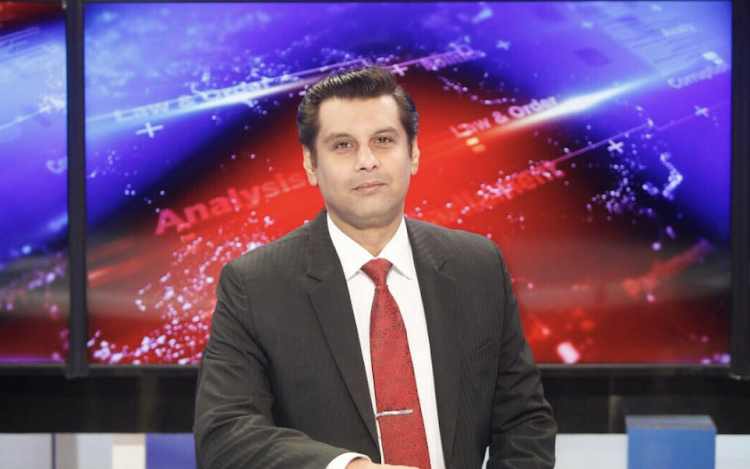 In a statement on Monday, spokesperson Bruno Shioso said police are investigating the incident for appropriate action.

A police report from the Magadi Police station said Sharif's shooting was a case of mistaken identity as GSU officers tracked a stolen car on Kuenia farm/Kamukuru marram road in Kajiado county.

The officers flagged down the vehicle Sharif and his brother Khurram Ahmed were travelling in but Ahmed, the driver, defied orders and drove on.

"It was then they heard gunshots towards their vehicle directed from the front and rear. They did not stop and proceeded with the journey."

The police report stated that Sharif died from a gunshot at the back of his head which exited in the front after the vehicle came under a hail of bullets from the officers.

Shioso sent a message of condolence to the family of the deceased following the incident.

"The acting Inspector General on behalf of the Service condoles with the family and friends of the deceased," he said.

How Pakistani journalist Arshad Sharif met his death in Kenya

It all began with the stealing of a vehicle in Starehe, Nairobi.
Counties
1 month ago