GSK has been operating in Kenya for 60 years

•The reason for the sudden change in operation still remains unclear.

• GSK says it will now fully focus on a third-party distribution model for importing medicines and vaccines. 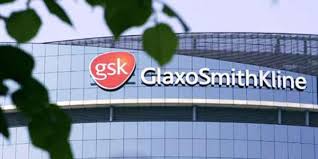 UK drug manufacturer GlaxoSmithKline (GSK) has announced plans to shut down its commercial operations in Kenya next year.

The company, however, says its drug manufacturing facility in Kenya Haleon, will continue operations.

Haleon is the global leader in each of the major categories in which it operates from Therapeutic Oral Health; Vitamins, Minerals and Supplements; Pain Relief; Respiratory Health; and Digestive Health.

The portfolio comprises global power brands such as Sensodyne, Panadol, Advil, TUMS, ENO, and Scotts, among others.

GSK says it will now fully focus on a third-party distribution model for importing medicines and vaccines. It says the move will not affect consumers.

This move will however lead to the loss of an unspecified number of jobs among Kenyans who work at the company.

GSK has been operating in Kenya for 60 years in the Nairobi Industrial area along Likoni Road.

The reason for the sudden change in operation still remains unclear.

The Star has reached out to GSK for a comment. 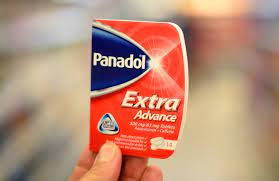 Mbizvo, is also a professor in reproductive health sciences.
WomenWork
1 month ago

Six foods that will make your kidney healthier

Unhealthy kidneys may lead to serious conditions like stroke and even heart attacks.
Health
1 month ago

Are you experiencing excessive farting? Here is why

The average person farts between 10 and 20 times per day.
Health
1 month ago
Post a comment
WATCH: The latest videos from the Star
by MARGARET WANJIRU Health & Lifestyle Journalist
News
13 October 2022 - 16:00
Read The E-Paper