No injuries or casualties were reported during the incident.

• He said the dormitory housed 50 Form One students. 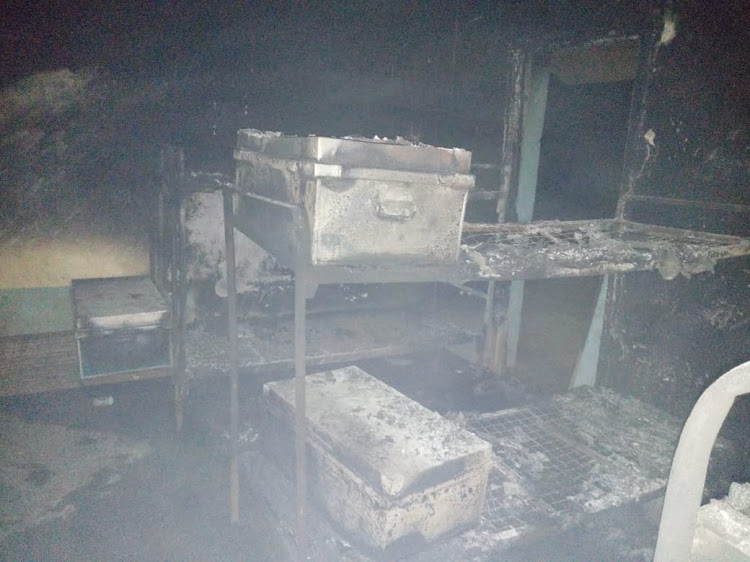 A fire has razed a dormitory in Ngelani Boys High School in Machakos county.

“The night inferno consumed a section of the dormitory destroying it completely. Some students lost all their personal effects to the incident, but there were neither reported casualties nor injuries,” Nzioka said.

He said there were no injuries or casualties following the incident adding that the cause of the fire was not immediately established.

"The fire was fierce and it consumed mattresses, bedding and other personal belongings of the students,” he said.

The dormitory of the school located on Ngelani hills in Machakos subcounty housed 50 Form One students.

Nzioka said the fire was contained by a brigade from Machakos county government thereby preventing it from spreading to other structures.

Locals also joined in the efforts to put out the fire.

Police in Machakos among other relevant authorities on Monday visited the school to investigate what caused the fire. 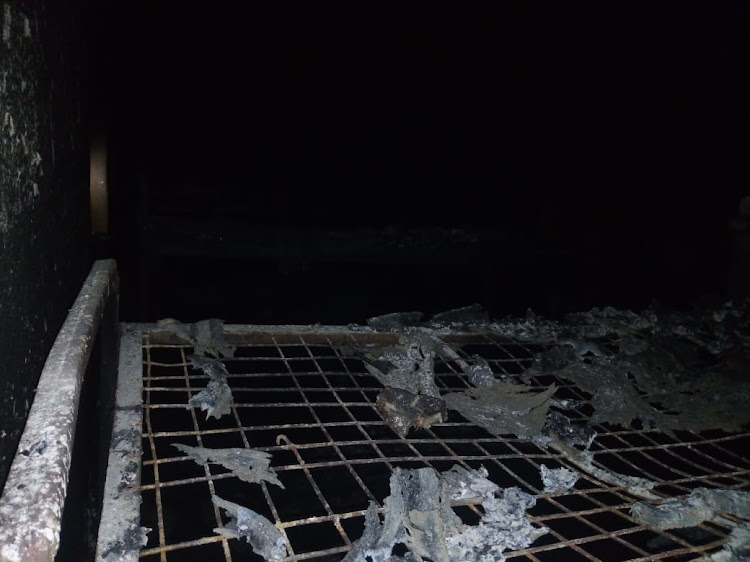