• Isiolo senator Fatuma Dullo is the minority whip with Narok senator Ledama olekina as her deputy. 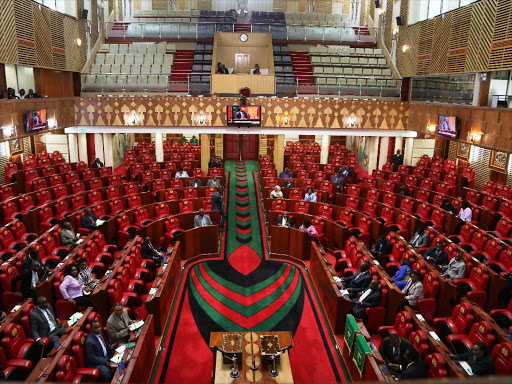 Senate Speaker Amason Kingi has officially communicated the names of the House leadership.

The speaker announced that Kericho senator Aaron Cheruiyot is the majority leader.

He will be deputised by his Nakuru counterpart Tabitha Karanja.

Isiolo senator Fatuma Dullo is the minority whip with Narok senator Ledama olekina as her deputy.

Crystal Asige was also sworn in as a nominated senator.

Post a comment
WATCH: The latest videos from the Star
by JULIUS OTIENO Journalist, Political and Parliamentary Reporter
News
04 October 2022 - 15:02
Read The E-Paper