• The problem of cleaning the river basin is enormous and needs billions.

• Officials tasked with transforming the river have been finding it a daunting task. 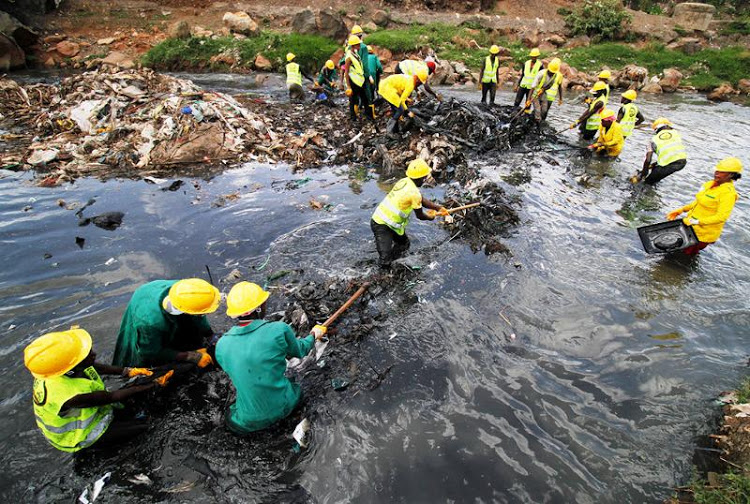 Decades ago, the river was sparkling clean, with fish, water beetles, dragonflies and other water creatures.

Today, the Nairobi River is dead, or nearly so. It cannot support life, except for scum and maggots.

The problem of cleaning the river basin is enormous and needs billions.

Officials tasked with transforming the river have been finding it a daunting task.

On July 20, 2020, efforts to resuscitate the river gained momentum.

Among the agencies tasked with rehabilitating it include Nema, Nairobi Metropolitan Services, the Water Resource Authority and workers from the seven counties where the river drains.

Kiambu, Nairobi, Kajiado, Machakos, Makueni, Kitui and Kilifi counties were to take part in the clean-up.

Nema Director General Mamo Mamo revealed that the authority was pursuing resources to clean the river. 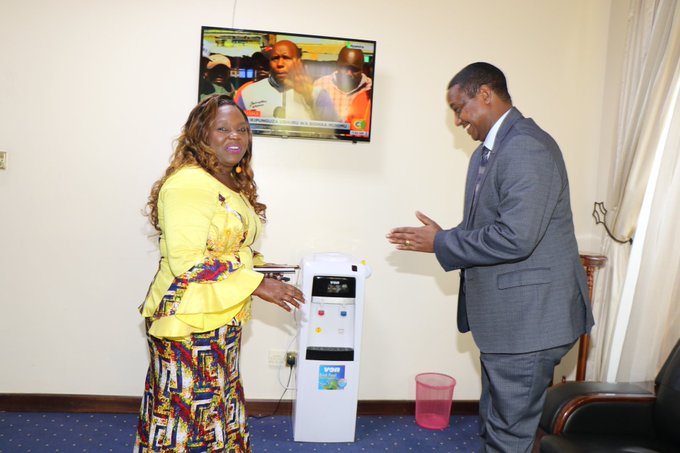 Mamo said part of the Sh1.05 billion climate change cash secured last year will be used to rehabilitate the river, especially after Auditor General Nancy Gathungu sounded an alarm over the quality of water set to be stored in Sh82 billion Thwake dam.

Gathungu in her audit indicated that the dam’s main supply will be the Athi River, whose main tributary is the Nairobi River.

Approximately two million people from Lower Eastern are gearing up to use the dam to end their water woes dating to the pre-Independence era.

“We will use part of the funding that we got from the Green Climate Fund to restore the upstream of Thwake dam,” Mamo said on Monday.

The director said the fund is for adaptation to climate change by vulnerable communities in the Lower Eastern.

The funding approval was granted during the 30th meeting of the GCF board held virtually on October 6 last year.

Kenya will go a long way in improving water security and reducing the impact of drought on ARCA.

On Thursday, Mamo said they welcome Dorcas’s efforts to spruce up the river.

“The funds that we got from the Green Climate Fund will support the efforts,” Mamo said.

The authority hopes that Dorcas's presence will help mobilise more funds for the clean-up.

Some 42 factories have fully complied with putting up effluent treatment plants.
Counties
9 months ago
Post a comment
WATCH: The latest videos from the Star
by GILBERT KOECH News Reporter
News
23 September 2022 - 23:00
Read The E-Paper