Efforts include prevention of illegal trade in wildlife and trafficking of animal parts.

• Ambassador and Special Envoy for shipping and the Blue Economy Nancy Karigithu says the maritime sector is working collaboratively with member states of the International Maritime Organisation (IMO) and with other international bodies.

• She said they have expanded their work to include monitoring and prevention of illegal trade in wildlife through ports and waterways. 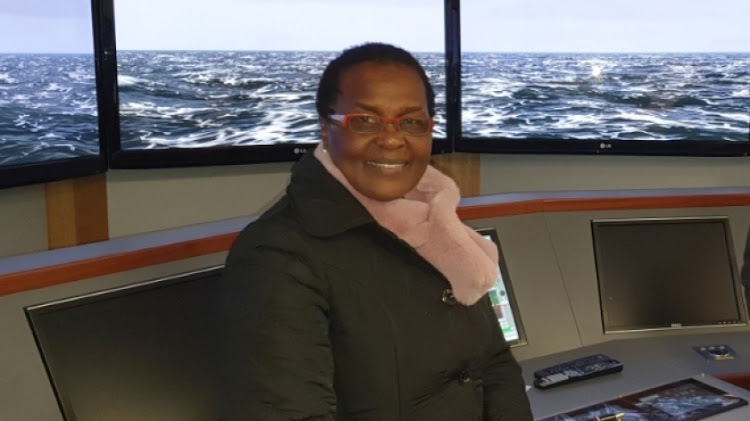 Nancy Karigithu is Kenya’s Ambassador and Special Envoy for Shipping and the Blue Economy.
Image: HANDOUT

Kenya is playing a collaborative role in combating wildlife trafficking through shipping.

The country's Ambassador and Special Envoy for shipping and the Blue Economy Nancy Karigithu says the maritime sector is supplementing anti-wildlife trafficking efforts on a global scale.

"The State Department has for years worked closely with national security agencies including the National Coast Guard Service to protect shipping from piracy and armed robbery," Karigithu said.

Speaking in an interview, the envoy noted that it is very important for the global economy and for the global environment that ships have safe passage and operate without criminal exposure.

She said the shipping department has recently expanded it's work to include monitoring and prevention of illegal trade in wildlife and the trafficking of animals or their parts through ports and waterways.

Towards this end, Karigithu revealed that they are working collaboratively with member states of the International Maritime Organisation (IMO) and with other international bodies.

"We have been working to raise awareness and bolster deterrent measures to combat illicit activities related to the illegal wildlife trade in maritime transport, not just in our country or region but around the world," she said.

Karigithu said the Global Environment Facility (GEF) which funds the world’s largest effort to address illegal wildlife trafficking has been at hand to offer assistance.

"This program has been so important in raising awareness about the illegal wildlife trade, much of which travels through ports and then spreads across supply chains," she said.

"When people working in the maritime sector are more sensitised and aware about this issue, it is much easier to take action to contain it," Karigithu affirmed.

Policies and regulations on climate change activities should be based on data and evidence,
Opinion
2 weeks ago

The facility is expected to receive 38 cargo ships in the next two weeks.
Business
1 month ago
Post a comment
WATCH: The latest videos from the Star
by PURITY WANGUI
News
23 September 2022 - 19:49
Read The E-Paper