She has also called for speedy transfer of all devolved functions and their attendant funds.

• She cited the refusal by the Ministry of Sports to hand over Wang’uru International Stadium to Kirinyaga county government as an example. 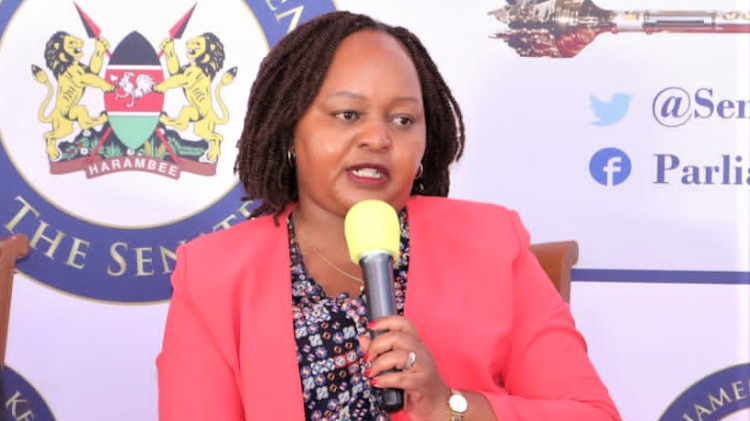 The Council of Governors has called on the Senate to work towards increasing shareable revenue to counties to at least 35 per cent of the National budget.

CoG chair Anne Waiguru has also asked senators to prioritise timely disbursement of the funds to the county governments.

"The funds allocation should be increased from the current 14 per cent to at least 35 per cent to ensure that devolution works better across the country,” she stated.

The Kirinyaga governor noted that improved resource allocation would improve service delivery in the devolved units.

She was speaking on Wednesday during the third Senate induction forum held in Naivasha.

Waiguru also called for speedy transfer of all devolved functions and the attendant resources as directed by President William Ruto.

She cited the refusal by the Ministry of Sports to hand over Wang’uru International Stadium to Kirinyaga county government as an example.

The governor said the national government is still holding onto some of the devolved functions thus undermining the spirit of the Constitution.

The CoG chair thanked President Ruto for his quick action in signing the full transfer of all county functions, saying this shows his commitment to the success of devolution.

Waiguru urged senators to emulate this spirit and initiate a legal framework that will fully safeguard devolution saying this will also improve collaboration between CoG and the Senate.

Kingi says currently senators are underfunded, making it near impossible to put counties in check.
News
6 days ago