The supplier lacked evidence to back up his claims.

• The School Principal, who was a defendant in the case, said he had contracted the supplier for good on September 4. 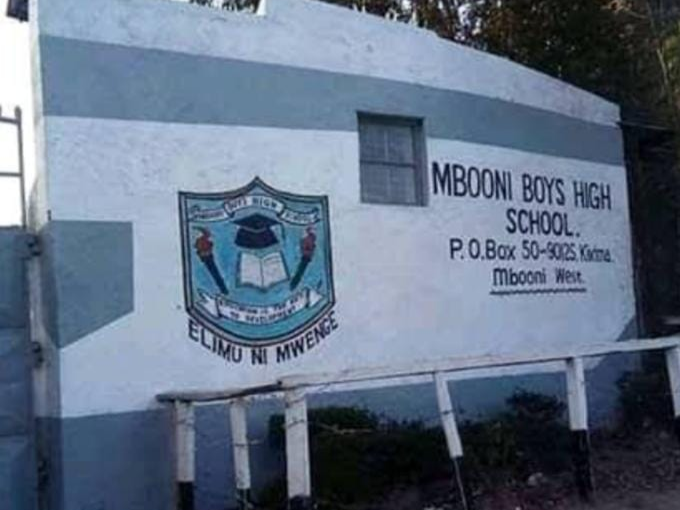 A Machakos Court has dismissed a case involving a supplier who claimed he had not received payment for delivered goods.

Chief Magistrate E H Keago said the supplier lacked evidence to back his claim, adding that the school had payment evidence.

"The upshot of this is that the defendant is the successful party in this case and therefore awarded costs. Rights of Appeal within 30 days," the court said.

In the case filed, East Kenya Supplies and Spares claimed that it supplied goods to Mbooni Boys High School, in Makueni County, and never received the payment.

Upon cross-examination, the supplier revealed that his claim was for the period from September 2017.

Chief principal Dominic Maingi, who was a defendant in the case, said he had contracted the supplier for the goods on September 4.

Maingi further said there had been irregularities in the Local Purchase Orders (LPO) from before his time.

He however gave evidence that the school board had settled all bills.

There were four cheques for payments of January 2017 supplies totalling Sh800,000.

The Court further said the supplier had failed to be clear in his claims.

"The plaintiff in his testimony as not clear whether his claim was based on the LOP issued on September 4 or it included a pending bill for 2017 and 2016," the court said.

"The pleadings were not very specific and therefore there was no specific evidence lead on how the plaintiff came up with the pleaded amount."

While reacting to the ruling, Chief Principal Maingi said:

"The School welcomes the court judgment which affirms the position taken by the school on this matter. It would have been unlawful for the school to pay fraudulent claims to the detriment of our parents who are struggling to raise fees."

“Is that someone snoring in my court?” the magistrate asked.
News
1 week ago