Bar owner in court for threatening to kill a waiter

The reason to why the accused person committed the offence was not revealed in court. 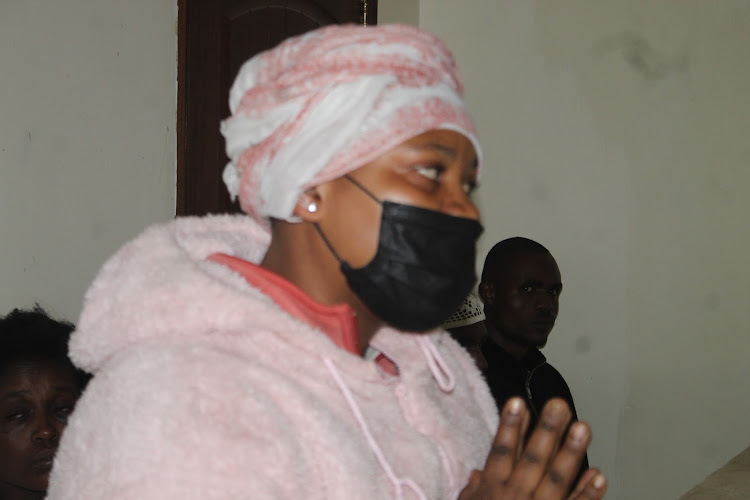 A bar owner who threatened to kill a waiter by slashing her with a panga has been charged with the offence of threatening to kill.

According to the charge sheet, the accused person committed the offence on September 15 at Kangemi location in Dagoretti Sub-County within Nairobi County.

She allegedly uttered the said words to Ann Njeri who was by then serving customers at a local pub.

The reason to why the accused person committed the offence was not revealed in court.

The accused person urged the court to grant her a lenient bond term.

She told the court that she was not in a position to pay unrealistic bond terms.

They are charged  with conspiracy, wire fraud, federal programs bribery, and money laundering.
News
2 weeks ago

Two charged with fraud and forgery before a Kisumu court

They were also charged with interfering with computerized motor vehicle system
Counties
2 weeks ago
Post a comment
WATCH: The latest videos from the Star
by CLAUSE MASIKA
News
22 September 2022 - 23:23
Read The E-Paper