• He denied committing fraud, asked for lenient bail, prosecutor said it should be tough. 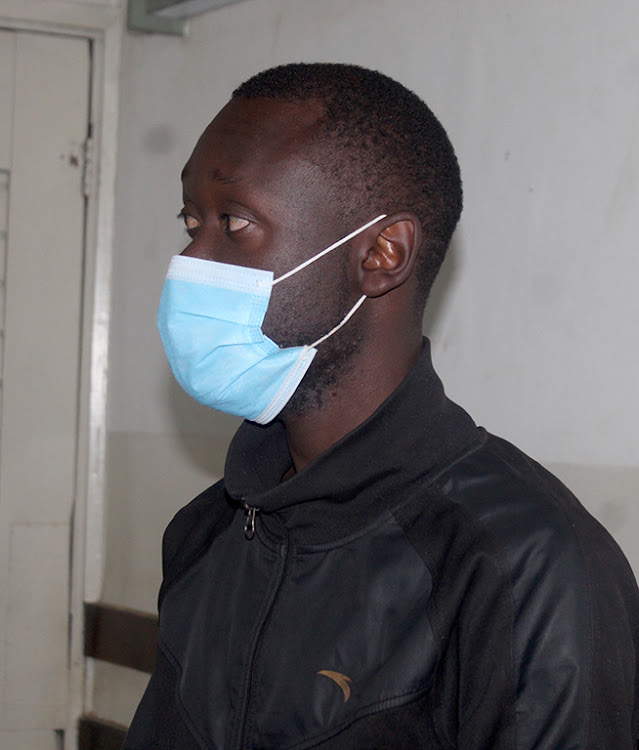 A man has been charged with posing as a human resource officer for the Council of Governors and defrauding a woman by promising her a job for a price.

The amount was not disclosed.

He pleaded not guilty.

The charge sheet said Ndunda committed the offence on September 19 at the Council of Governor’s office at Westlands, Nairobi, with the intent to defraud the complainant.

He is said to have promised to get the complainant a job as a ward administrator in Taita Taveta county.

Prosecutor Denis Muhindi did not object to bond but said the terms should be tough.

A pre-trial hearing will be held on October 14.

Police say the suspect lives lavishly together with her mother, an accomplice.
News
6 days ago

A woman is accused of conning residents with promises of securing them county jobs.
Counties
2 weeks ago

To be recruited,  victims were told that they needed to part with at least Sh10,000 each
News
2 weeks ago
Post a comment
WATCH: The latest videos from the Star
by CLAUSE MASIKA
News
21 September 2022 - 23:00
Read The E-Paper