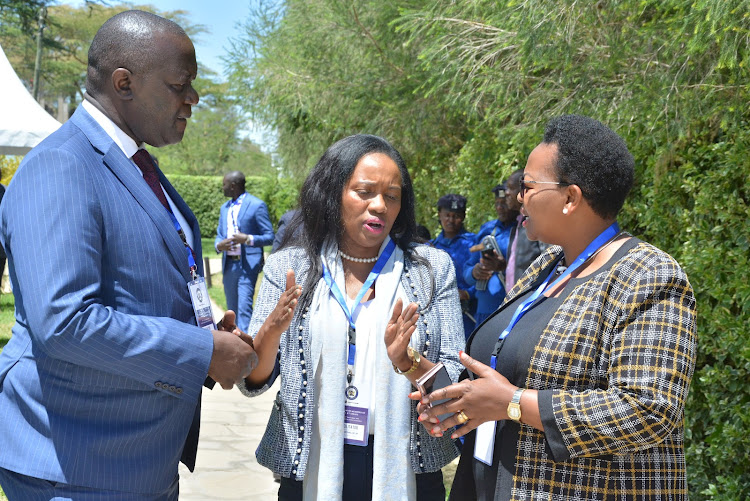 She said the courts had on several occasions defended the devolved system from laws and policies that would derail gains made since 2010.

The CJ addressed the senators through a recorded video during their ongoing induction workshop in Sawela Lodge, Naivasha.

Koome identified several rulings that the Supreme Court had made in the last couple of years while defending devolution.

She revisited the May 2020 ruling on recurrent failure between the Senate and the National Assembly to agree on a Division of Revenue Bill.

“The court directed that funds equivalent to 50 per cent of the previous year’s allocation should be disbursed to the counties despite the commencement of a new financial year,” Koome said.

Also the ruling that the Senate had a clear role to play in the processing of the Division of Revenue Bill and the CDF case of 2022.

“These decisions by the Supreme Court are developing rich indigenous jurisprudence that has protected the spirit of devolution,” the CJ said.

During the workshop, Attorney General Paul Kihara decried the infighting between the Senate and National Assembly saying it was affecting the spirit of devolution.

In a speech read by commissioner Caroline Saroni, the AG said the impasse was affecting enactment of various laws leading to protracted court battles.

“We have seen differences between the two houses when it came to various issues like the Division of Revenue Bill and in counties discharging their duties,” she said.

Saroni who is in the Advocates and Complaints commission said all bills concerning counties should go through Senate. 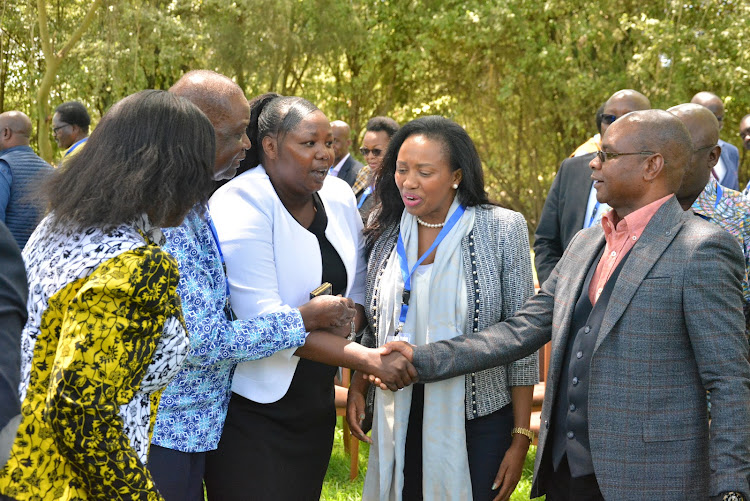 Nakuru Governor Susan Kihika called on the incoming house to address head-on the emerging challenges as they are a threat to the authority of the Senate.

She called on the Senate to consider the possibility of constitutional changes aimed at granting the Senate exclusive powers over the counties.

“This to clarify mandate and scope of authority for each organ as the symmetrical bicameralism has not found appropriate balance and thus the need for constitutional changes,” Kihika said.

The former senator said many citizens are pessimistic about the role of the Senate adding that the public has little regard for it.

“Very few members of the public know the role and the importance of the Senate in the allocation of resources and controlling the excesses of the county chiefs,” she said.

Azimio MPs threaten to walk out of Koome session in protest

Koome is expected to address the 13th House in the course of the day.
News
1 week ago

She was represented by President of the Court of Appeal, Daniel Musinga.
News
1 week ago

Key discussions centre on devolution and the relationship with different arms of governments.
News
6 days ago
Post a comment
WATCH: The latest videos from the Star
by GEORGE MURAGE CORRESPONDENT
News
21 September 2022 - 23:00
Read The E-Paper