•The outgoing speaker George Ndotto  who has served for two previous terms  is  defending his seat. 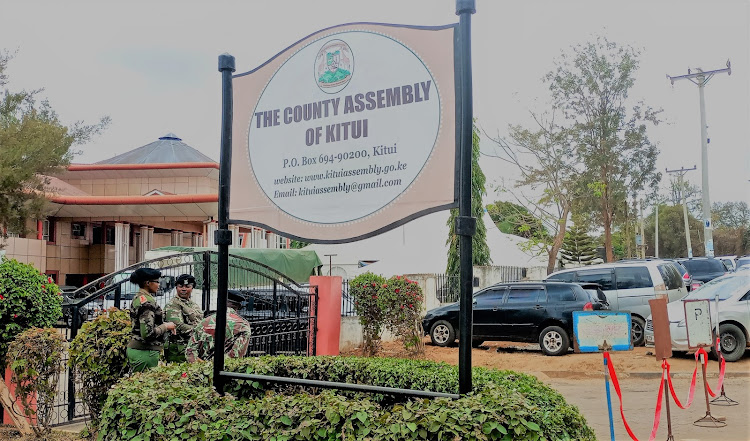 Kitui County Clerk Elijah Mutambuki has released a short list of the nine candidates who will seek the post of the speaker during Wednesday's election.

The shortlist is a significant down scaling from the 20 personalities who had initially declared their interest in the seat.

However only 12 had returned their fully nomination papers by the Monday 9 am deadline.

The clerk on Tuesday confirmed that the nine had been found qualified to run for the position of the speaker of the assembly.

The other three among those who returned their nomination papers were locked out of the race.

Among those who were cleared to run are the outgoing speaker George Ndotto who had reigned at the assembly for the last two terms. 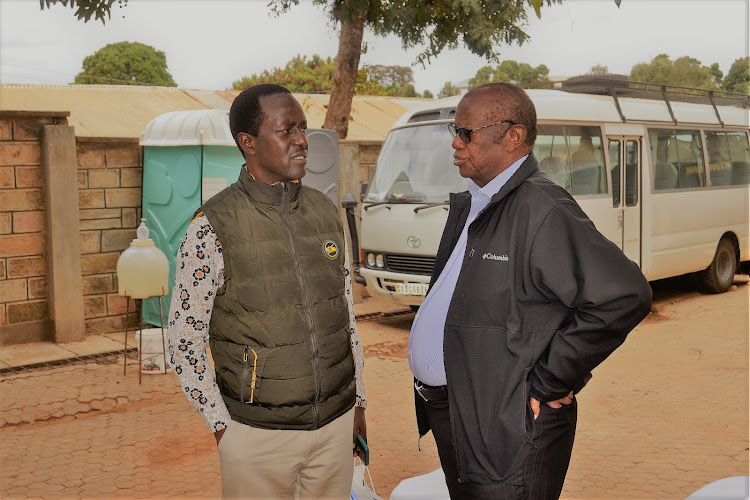 Samson Masial who had been the Kitui County Executive for Lands during the regime of the immediate former governor Charity Ngilu has also earned a place in the shortlist.

Former MCAs Boniface Kilaa Kasina and Andrew Luusa are also in the list of those who qualified to run for speaker’s position.

Others whose names will appear on the ballot are businessman Augustus Mulu, Paul Kitungu and Victor Mutua.

Mutambuki who will act as the returning officer had earlier told the media that  he would contact free, fair and  transparent polls  of the speakers position. 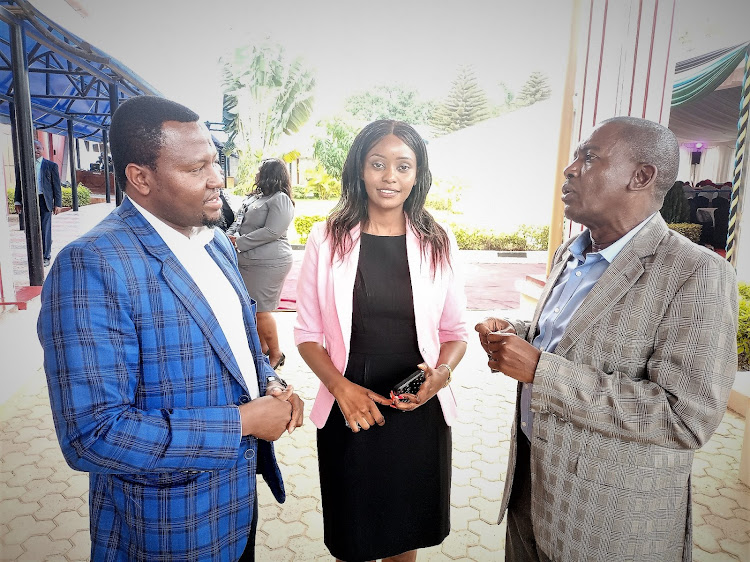 Post a comment
WATCH: The latest videos from the Star
by MUSEMBI NZENGU News Correspondent
News
21 September 2022 - 00:19
Read The E-Paper