Ruto to give debut address to the United Nations in US

This will be Ruto's first international address at the UN as the President. 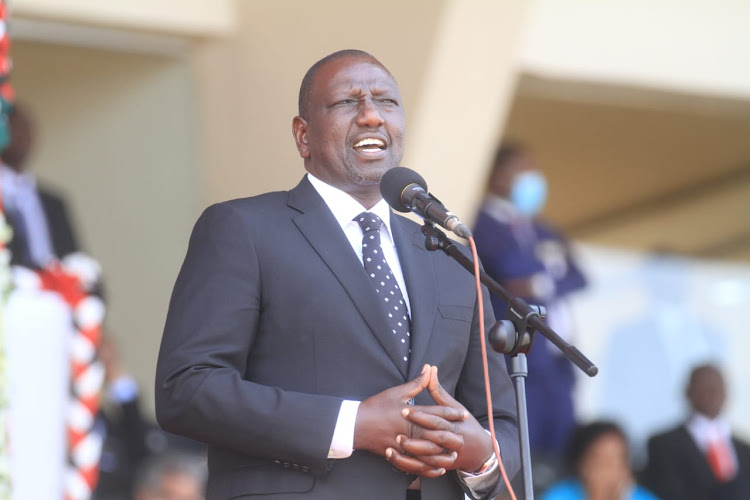 Ruto's visit is important to the country as it seeks to complete the second year of its non-permanent membership to the United Nations Security Council.

The Ministry of Foreign affairs through a statement said that Ruto is scheduled to give his debut address to the United Nations and hold bilateral talks with several Heads of State and Government.

"At the UN Headquarters, Kenya will seek to promote its Foreign policy at the multilateral system including enhancing participation in the quest for realisation of SDGs, and global leadership in emerging issues including climate change," the statement reads.

This will be Ruto's first international address at the UN as the President of Kenya.

The President will also chair a meeting of the Conference of African Heads of State on Climate Crisis (CAHOSCC).

At the bilateral level, Ruto will lead the quest to harness relations with the US and attend a working session with senior representatives of American Businesses.

During the meeting, the President will request increased trade and investment between the two countries.