Kalonzo made history by nominating journalist as MCA, Kalenga says

“I want to assure the people of Kitui that help has arrived."

•Kalenga emphasized the onerous role played by journalists in highlighting the issues affecting the public for remedy.

•She said as MCA, she would be apt in pushing for action towards solutions from the frontline inside the assembly. 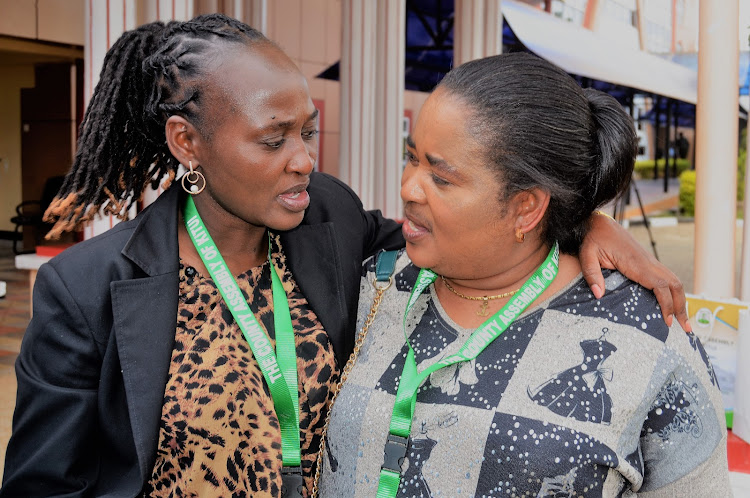 Journalist Jacqueline Kalenga has praised Wiper party leader Kalonzo Musyoka for recognizing the Journalism by nominating her to the Kitui County Assembly.

“I thank Wiper party leader for making history by nominating a journalist as MCA for the first time ever,” she said.

She emphasized the onerous role played by journalists in highlighting the issues affecting the public for remedy.

She said as MCA, she would be apt in pushing for action towards solutions from the frontline inside the assembly.

“I want to assure the people of Kitui that help has arrived. Seeking solution from those who are supposed to take action will be direct-injection. I will present their issues directly to the governor without having to content with go-betweens,” she said.

Kalenga spoke to journalists at the Kitui County Assembly precincts after attending an orientation session on parliamentary practice for MCAs who were elected and nominated by political parties after the August 9 general election. 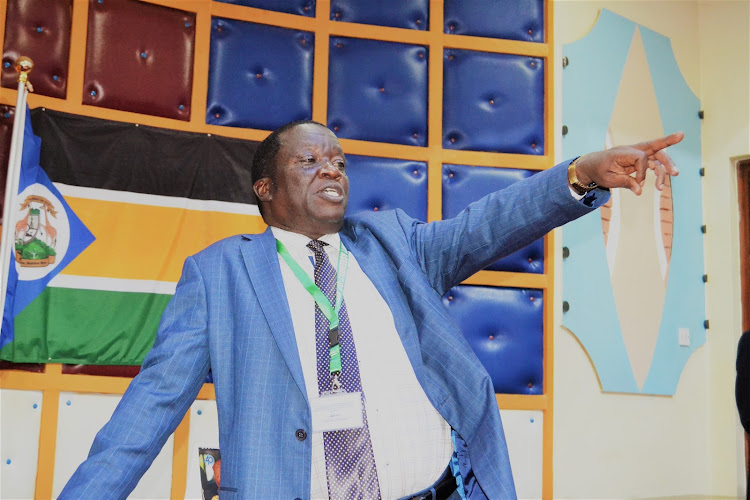 He said only one MCA sent an apology for failing to make it. Kitui county assembly is expected to have 40 elected MCA and 14 nominated.

However, Wiper party has not nominated representatives, separately, for the marginalized and the disabled groups.

Also, on August 9, the election for the MCA for Kyome/Thaana ward were suspended after a candidate died in a road crash.

Mutambuki said the day-long session with the MCAs was also meant to collect their data as they were new to the assembly. A majority were making it to the assembly for the first time.

He disclosed that the Friday session was first of the many parliamentary procedures the MCAs will go through during their five year tour of duty.

Another Wiper nominated MCA, Princilla Makumi, was happy that after she gave up her Kitui County Woman Member of National Assembly seat quest, on the request of Kalonzo, the latter gave her a soft landing by nominating her to the assembly.

Makumi said she would use her position as a nominated MCA to champion the rights of Kitui women from the floor of the assembly chambers.

Post a comment
WATCH: The latest videos from the Star
by MUSEMBI NZENGU News Correspondent
News
17 September 2022 - 08:37
Read The E-Paper