He said they discussed the transition of power and the August 9 elections.

• Ruto on Monday disclosed that he has not spoken to Uhuru Kenyatta for many months.

• It was expected that the sitting president would have engaged him on transition matters. 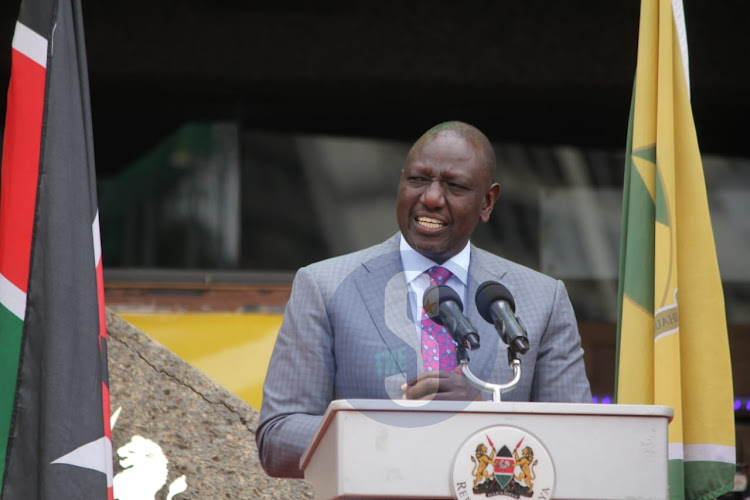 President-elect William Ruto has said he has reached out to outgoing President Uhuru Kenyatta.

Ruto said they discussed the transition of power and the August 9 elections.

“I had a telephone conversation with my boss, President Uhuru Kenyatta. We discussed the just concluded general election and the transition as envisaged by our democratic tradition and practice,” he said in a tweet.

Ruto on Monday said he had not spoken to Uhuru Kenyatta for many months.

This is despite the fact that he was declared President-elect by the IEBC on August 15.

It was expected that the sitting president would have engaged him on transition matters.

In his maiden speech to the nation after the Supreme Court upheld his victory, Ruto said he will be reaching out to the outgoing President to discuss transition modalities.

“We have not spoken in months but shortly I will call him so that we can have a conversation on the transition process.”

Ruto said Uhuru worked hard in his own ways but Kenyans made a choice.
News
2 months ago