Muema was traced and arrested in Nyali, Mombasa

•The court heard that the complainant went missing after the deal.

•Muema was traced and arrested in Nyali, Mombasa County where he was allegedly hiding. 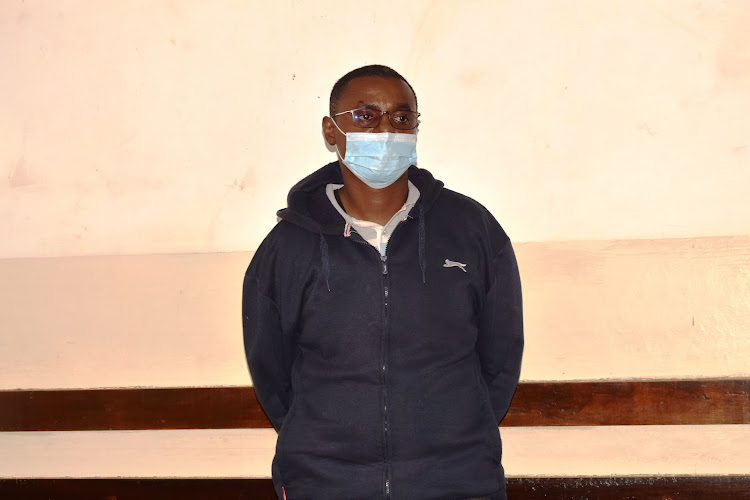 A businessman who allegedly conned a Tanzanian diplomat 20,000 US dollars (Sh2.04 million) in a fake car deal was on Tuesday charged at a Kibera court.

Roy Munene Muema was charged with obtaining the said cash from Roselyne Asiko Anjalo with the intent to defraud her by falsely pretending that he was in a position to import a Mazda Demio CX-5 for her from Japan.

Muema, the charge sheet says, committed the offence on diverse dates between February 23 and March 15 last year in Westgate in Westlands, Nairobi.

According to the court documents, Anjalo allegedly contacted Muema after she was introduced to him as a car dealer and they agreed on the amount as the payment for the vehicle.

The court heard that the complainant went missing after the deal.

Muema was traced and arrested in Nyali, Mombasa County where he was allegedly hiding.

He denied the charges before Chief Magistrate Anne Mwangi and pleaded for lenient bail and bond terms.

He was released on a bond of Sh1 million and an alternative cash bail of Sh500, 000.

The case will be mentioned on September 20.

She told the court that she highly depends on the man.
News
3 months ago