The rulings for all the application for joinder will be delivered online.

•All seven judges will be present at the hearing expected to begin at 11 am Tuesday. 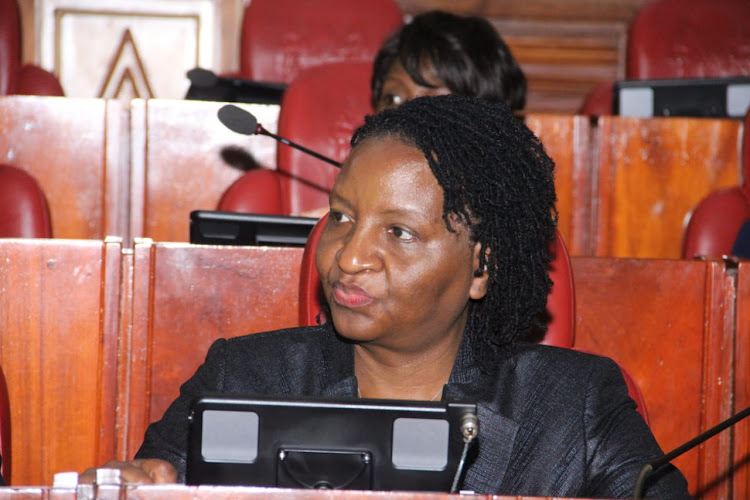 Chief Registrar of the Judiciary Ann Amadi says only four lawyers from each party will be allowed to access the courtroom.

"Not everybody will be allowed to come in. The parties have large teams but the numbers will have to be restricted because the space cannot accommodate everybody," she said.

"We know many people will want to participate by coming in but this will not be possible because we are allowing the media to broadcast to the public...We don't want to run into problems with crowd management."

All seven judges will be present at the hearing expected to begin at 11 am Tuesday.

The rulings for all the applications for joinder will be delivered online before 11 am Tuesday.

Azimio Presidential candidate Raila Odinga has filed a petition challenging the declaration of William Ruto as the President-elect.

He has assembled a battery of lawyers to argue his case at the Supreme Court in a bid to nullify the results.

Senior counsels James Orengo, who is also Siaya governor-elect, Okong’o Omogeni who just retained his Nyamira Senate seat, Kisumu senator-elect Tom Ojienda and constitutional scholar Ben Shihanya are among those the ODM boss has assembled to save his political future.

Opinions are divided on whether lawyers who have been declared governors-elect can personally argue court cases, as governorship is an executive function.

Ruto on the flipside has also put together tens of lawyers to defend his win.

Hearing of the petition will begin on Tuesday, August 30, 2022.
News
3 months ago

List of 54 lawyers Ruto has deployed at Supreme Court