The three who made it back are Abdi (Dadaab), Omar (Holugho) and Adan (Sabena)

Garissa county assembly will now get new faces after 27 MCAs were shown the door in the just concluded general election.

The assembly was made up of 48 MCAs, 30 of whom were elected and 18 nominated.

The three who made it back are Mohamed Abdi (Dadaab), Adow Omar (Holugho) and Issa Adan (Sabena). Hussein Mohamed who was nominated was also elected as the Township MCA.

Speaking to the Star on the phone, Adow, who was among the lucky ones to win back his seat, thanked the electorate for re-electing him.

“The power of putting leaders in office and governments lies with the people. They are the same ones who send home leaders when they think you have not performed to their expectations,” the Holugho MCA said. 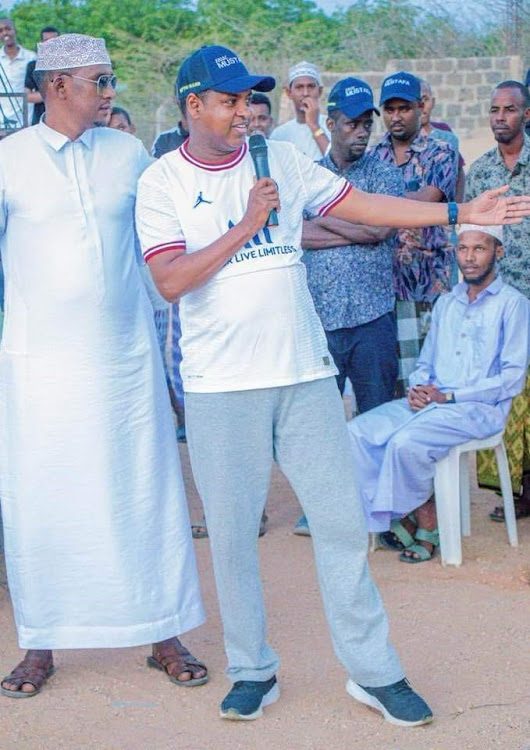 Adow, who said the performance of the former assembly was below par, remained optimistic that the new assembly will perform much better.

“We may be quick to blame the assembly for doing little in terms of oversight and legislation, but I want to blame this on the ethnic division that was deep-rooted. It impacted negatively on our work,” he said.

“As you are aware, our roles are oversight, representation and legislation. Unfortunately, our  performance was way, way  below par especially in oversight and representation.

“There are members who were much capable of executing their mandates very well as enshrined in the constitution, but the tribal lines affected the performance.”

Adow said that clan politics always takes centre stage when they are voting for bills.

He cited the example of the motion to impeach the speaker because of his dismal performance, but clan politics saw the governor intervene, and the motion was thrown out. 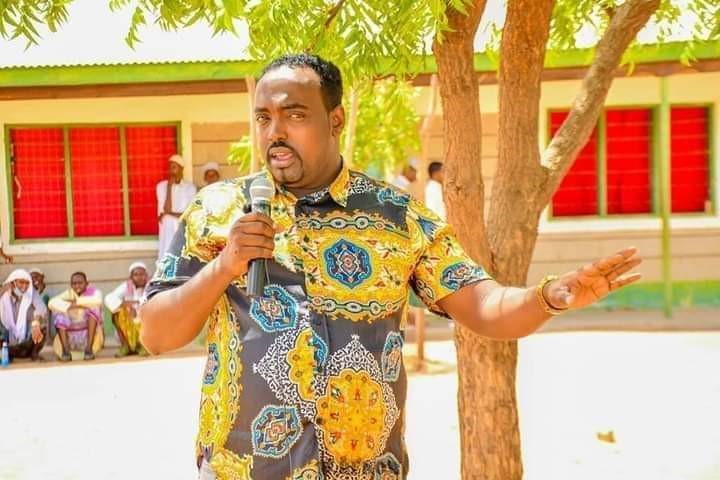 “In some instances, a member is pressurised to either support or reject a motion because of clan interest even when it is good for the people. I hope this time round things will change because most of those are elected are not only educated but independent minds,” the MCA said.

“And with the new executive and a new leadership in the assembly, things will change for the better.”

Abdi, who represents Dadaab and has been re-elected for the third time,  thanked voters, and said he would perform his roles much better. 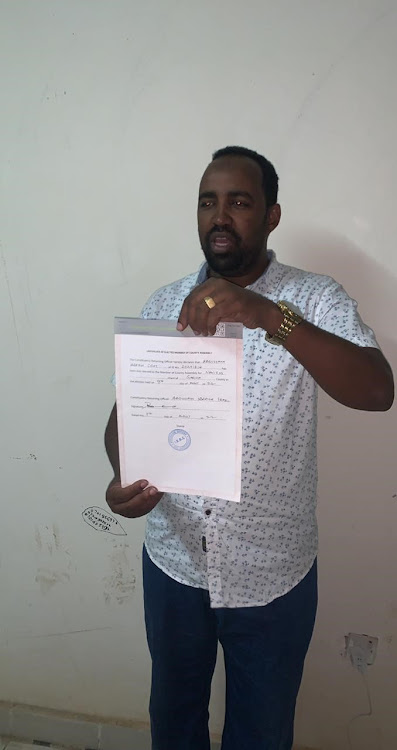 “The first term was sort of learning process because most us did not really understand how the assembly works. The second term was marred with a lot of clan politics, but we hope with the current administration, we shall have a vibrant assembly and people-centred debates.”

Ahmed Ali, a resident, said the assembly did not make any substantive legislation that impacted positively on the lives of residents.

“Some members had difficulty in deliberating on issues of concern because of their low levels of education,” the MCA said.

Four were elected on independent tickets while one was elected on ANC party ticket.
Counties
3 months ago

Woman MCA-elect overcomes hurdles to win on ANC in Nyeri