He said the IEBC chair's actions are dictatorial. 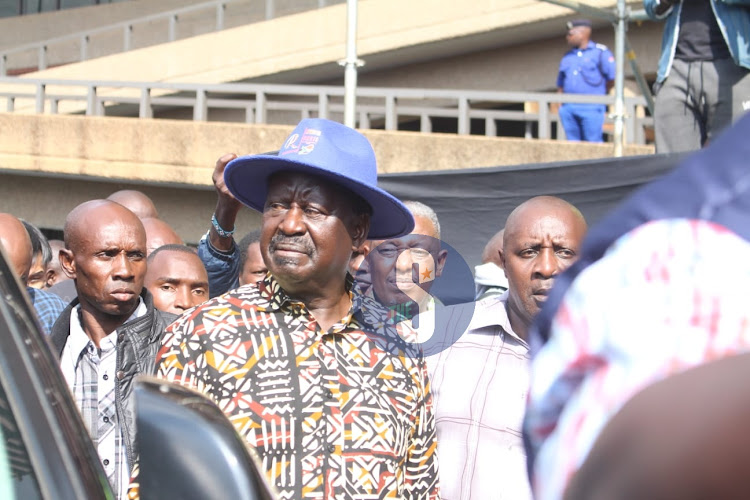 Speaking on Tuesday, Raila said that Chebukati has no absolute power over other commissioners.

He said the IEBC chair's actions are dictatorial, claiming he could have led the country to violence.

"He could have plunged the country into chaos. Such impunity can be a threat to security. It is not up to us to determine whether Chebukati has committed illegality," he said.

"Four protested the action... Commissioners walked out. Figures announced by Chebukati are null and void and must be quashed by a court of law."

Chebukati has since gazetted Ruto as the president-elect following the results.