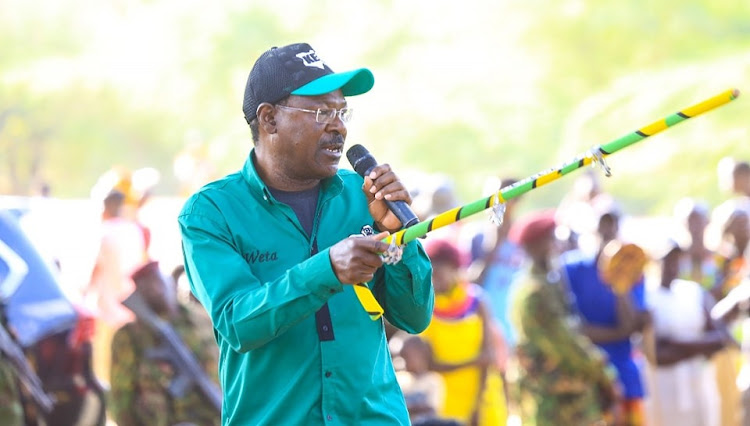 The Wetangula-led Ford-Kenya party is an affiliate in the Kenya Kwanza alliance led by Deputy President William Ruto.

Machacha has so far conceded defeat and thanked, especially the people of Sirisia, who he said stood with him.

"I want to thank all who stood by me and voted for me, especially in Sirisia, where I got 21,000 votes ," Machacha said.

On August 10, he lauded Wetnagula for the big victory to retain his seat.

“According to the preliminary results that are streaming in, it shows that Wetang’ula is taking this seat very early,” he said.

“Elections are not about fighting, let other contestants in other positions accept the poll's results and back those who have won.”

Orengo says race with Gumbo not even close

Women to watch as tallying ongoing for hotly contested seats

The Kirinyaga race has attracted two powerful women who are currently in a neck and neck race.
News
5 months ago