• The position was previously held by the new Lamu East MP-elect Ruweida Obbo of Jubilee party. 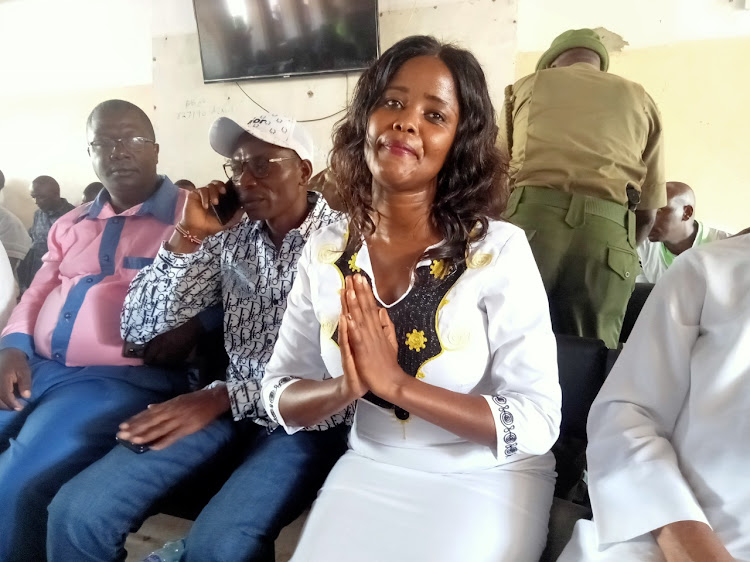 She is the former head of Community Liaison and Stakeholders Engagement at Lapsset (Lamu Port-South Sudan-Ethiopia-Transport).

The position was previously held by the new Lamu East MP-elect Ruweida Obbo of Jubilee party.

Also in the race were entrepreneur and Myra Botanics CEO Maryam Abdalla Abubakar of the Pamoja African Alliance (PAA) with 6,115 votes.

“We had six candidates who contested for the Lamu county Woman Representative member of the National Assembly. 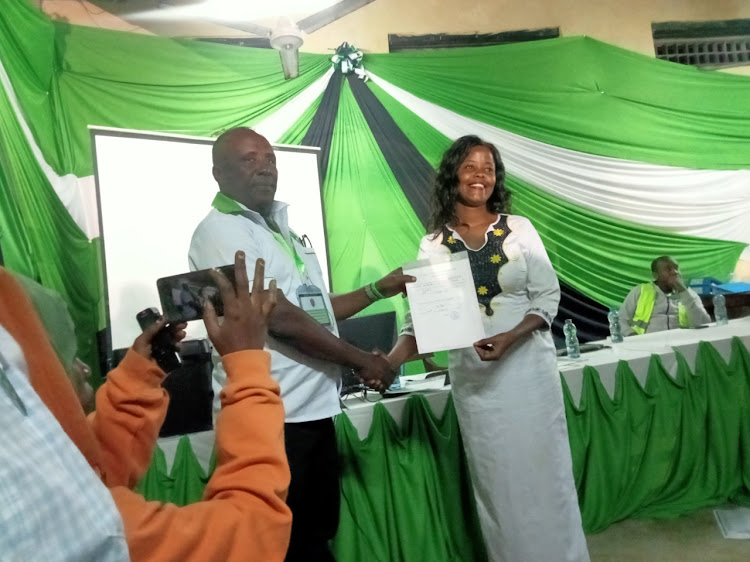 Speaking after receiving the election certificate, Marubu, pledged to work with other leaders to develop Lamu.

“I have served as MCA and Lapsset Community Liaison Officer. That means I have all the experience at the community level and in politics. I thank Lamu voters for believing in me and I won’t fail you,” Marubu said.

She said she would prioritise women, youth and people with disability with empowerment programmes.

Obbo, a pilot, garnered 5,498 votes in the hotly contested race
Counties
1 month ago

"Female aspirants are forced to comprehend much baggage more than their male counterparts."
News
2 months ago